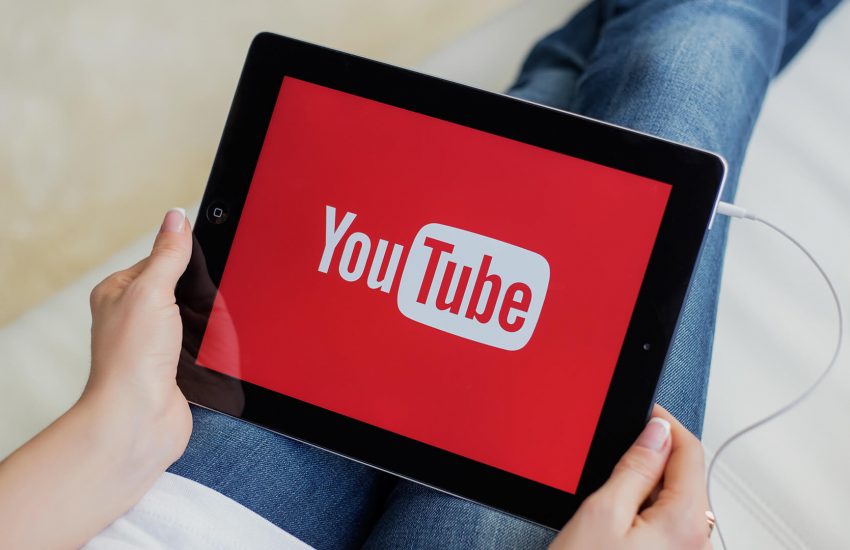 As one of the 800-pound gorillas in ad tech, Google’s actions to assure brand safety on YouTube affect the rest of the advertising jungle.

To get some sense of these effects, we pinged two ad tech providers.

Earlier this week, the tech giant sent an emailed statement to news media that offered a few more details on the steps it’s taking to help brands avoid having their ads near objectionable video content.

This is in response to a growing number of major advertisers — including HSBC, Johnson & Johnson, AT&T, Lyft and L’Oréal — that have pulled their ads from YouTube because they are showing up against hate-promoting videos.

In all, more than 250 brands have reportedly pulled ads from YouTube, and there are projections that Google could lose as much as three-quarters of a billion dollars in lost revenue.

In the emailed statement, Google said:

We are working with companies that are MRC (Media Ratings Council)-accredited for ad verification on this initiative and will begin integrating these technologies shortly.

The email also pointed to new machine learning systems that will learn about which videos promote hate; a rapid response of several hours for flagged videos; new settings that, by default, set a higher level of brand safety for ad locations; account-level controls to exclude specific sites, channels or video; and more subject classifiers to fine-tune content exclusion.