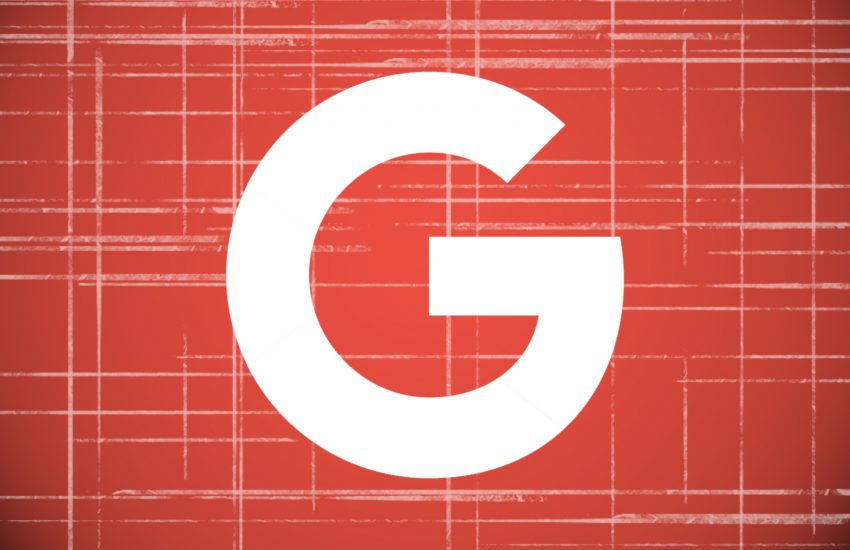 Google parent Alphabet Inc. announced revenues of $24.75 billion for the first quarter of this year, a 22 percent increase year over year. That’s above analyst expectations, and the stock is up in after-hours trading.