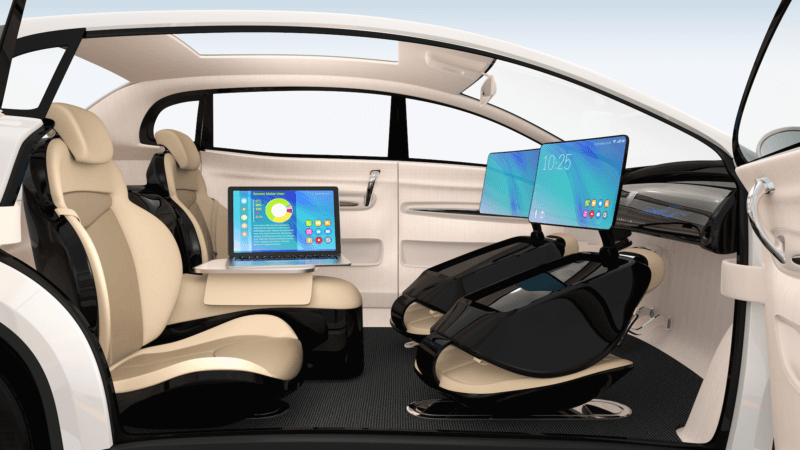 If you think self-driving marketing platforms are like self-driving cars, analyst David Raab disagrees. (He will be participating in a presentation on “Self-Driving Campaigns” at our MarTech Conference in October.)

Self-driving cars, safely maneuvering through every conceivable traffic condition the world can deliver, are further along and essentially exist, he told me recently.

But the day when you can say: “Computer, give me a campaign.” Ummm, nope. Not anywhere near there yet, Raab said.

The key reason is that they’re not doing the same thing.