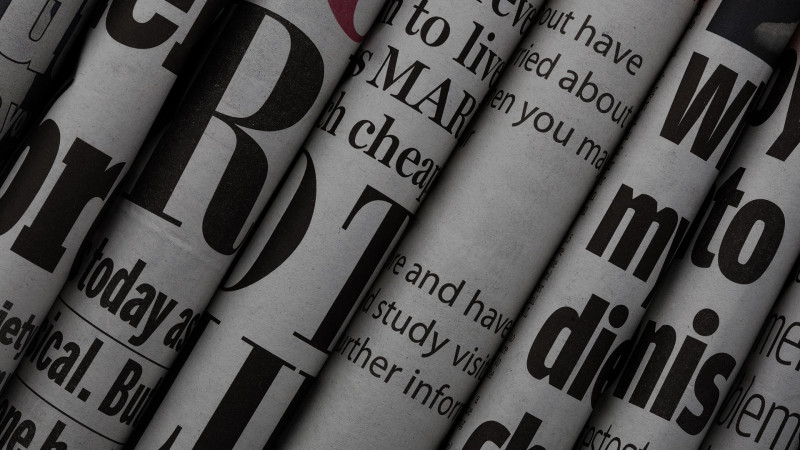 According to the article, “Apple News will not only support tags from rich media ad servers including Kargo and Celtra, but also third-party measurement services like comScore and Moat.” Additional third parties apparently will be added to the list over time.

The move is partly to make the app more competitive with comparable offerings from Google and Facebook, both of which have come under fire lately from advertisers surrounding issues of accurate reporting and transparency. The digital ad environment now is one where advertisers are increasingly demanding third-party validation and verification.

Apple News has gone from being a relatively weak offering at launch to a much stronger one since iOS 10. Indeed, it’s much stronger (from a user experience perspective) than Google News. Apple News reportedly has in excess of 70 million monthly users.

There will be both standard mobile display and video inventory available. Ads sold by NBCUniversal will appear in the feed and in topic-specific sections of Apple News, such as entertainment, sports, lifestyle and travel.

Publishers may also continue to sell their own ads, which is where the majority of the ad placements in Apple News have come from to date. NBCUniversal will sell remaining inventory, but the company also said it will develop new types of products for brand advertisers.