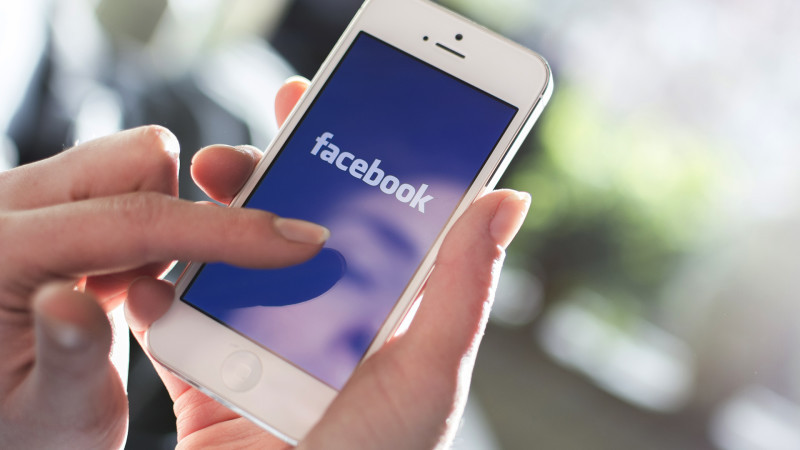 Two years ago, Facebook began using the ubiquitous “like” buttons that publishers put on their sites to track people’s web browsing and use that information to target ads on and off the social network. Now, Facebook may find it harder to follow people around the web.

The Intelligent Tracking Prevention feature that Apple has added to its Safari web browser on desktop and mobile can disable Facebook’s ability to track people who visit third-party websites that feature Facebook’s Social Plugins, such as its “like” and “share” buttons, a Facebook spokesperson confirmed on Monday.

Since 2015, every time a person loads a page on a site that features one of Facebook’s Social Plugins, Facebook would receive information from the site about the visitor, “like the person’s user ID, the website they’re visiting, the date and time, and other browser-related info,” according to Facebook’s developer documentation. But Apple’s Intelligent Tracking Prevention — which is enabled by default when people upgrade to Safari’s latest version on mobile and desktop — can deactivate Facebook’s plugins and prevent them from sending this data when they visit a site via Safari.

It’s unclear how much of an effect Apple’s move will have on Facebook, given the massive number of people who use the social network every day. But it will certainly have a greater impact on Facebook’s mobile business than desktop. Mobile is Facebook’s primary source of traffic and ad revenue, and mobile is where Safari has meaningful market share on iPhones and iPads.

While Facebook.com is the third most-popular site on the web, according web analytics service Alexa, Facebook does not disclose its web traffic numbers nor what percentage of that web traffic comes from desktop versus mobile browsers. The company also no longer discloses its mobile user numbers and has never reported what percentage of its daily mobile users access their Facebook accounts via its site versus its app. But it’s likely that the app is the primary access point on mobile for most daily users — it is consistently ranked among the top downloads, according to app analytics firm App Annie. If that is the case, then Facebook’s ability to track the sites people visit on their primary devices could affect its ability to target ads based on web-browsing data.

Intelligent Tracking Prevention could also impair publishers’ and brands’ abilities to get people, especially mobile visitors, to share their sites’ content on Facebook. While “an additional confirmation” screen may not sound like it requires much extra effort for a person to like or share something, any extra step can create an opportunity for a person to rethink whether they want to like or share something. And if a person has to go through the full process of logging into Facebook’s site (if it’s been more than 30 days since doing so), then that could further curtail sites’ social interactions.

Are you a marketer? You need to be marketing yourself
A Google Attribution (and Attribution 360) readiness checklist
100+ Questions You Must Ask When Developing A Website
Why your social media audience is critical for content marketing