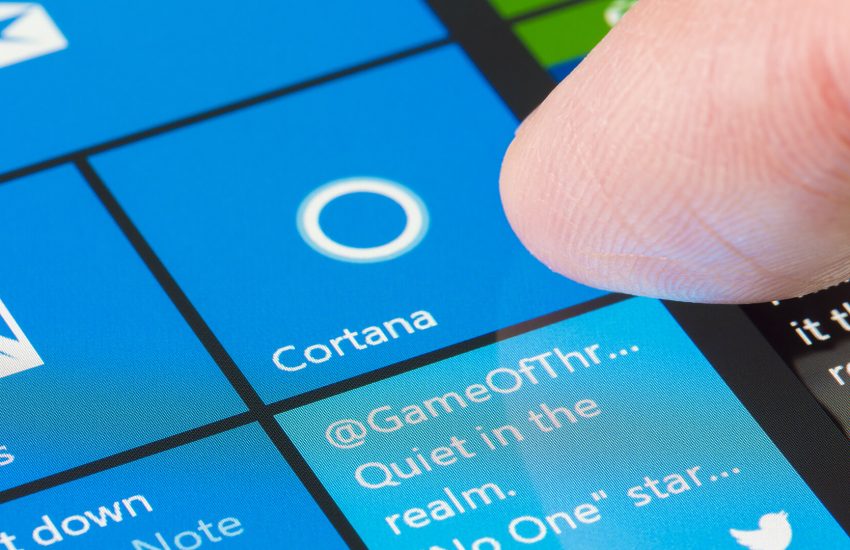 In the battle of the virtual assistants, there are the rumblings of a feature war. Microsoft’s Cortana is introducing a new “suggested reminders” feature that mines email for deadlines, commitments or time-sensitive events and turns those into reminders automatically.

Cortana does all the work in the background making this helpful feature incredibly easy to use. To get started, simply send emails as you would normally and when you’ll do something, Cortana will recognize that and save the details in a suggested reminder for you. If you’ve specified a deadline in the email, Cortana will ping you before it’s due and save it in the action center. Other suggested reminders will be in the Cortana home. No need to copy her on the email or change how you do things today, she will adapt to you.

In a recent survey, Cortana was found (subjectively) to be the most accurate virtual assistant. According to the same survey, it ranks third behind Google Assistant and Siri in terms of penetration, ahead of Amazon’s Alexa. The challenge for Cortana is that it has no “mobile home,” given the tiny market share of the Windows mobile OS. However, Cortana is prominently integrated into Windows on the PC.

Microsoft is also promoting Cortana integration via SDK to third-party developers as part of a strategy to reach beyond its own properties. Cortana apps are also available for iOS and Android. The challenge there, however, is to differentiate sufficiently to attract users away from the default assistants on those devices. Hence the feature innovation with automatic reminders.

Cortana’s suggested reminders are currently available (US) on Windows 10. Support for iOS and Android are coming in “weeks.” It will initially require a Microsoft account/email but “other email services [are] coming soon.”