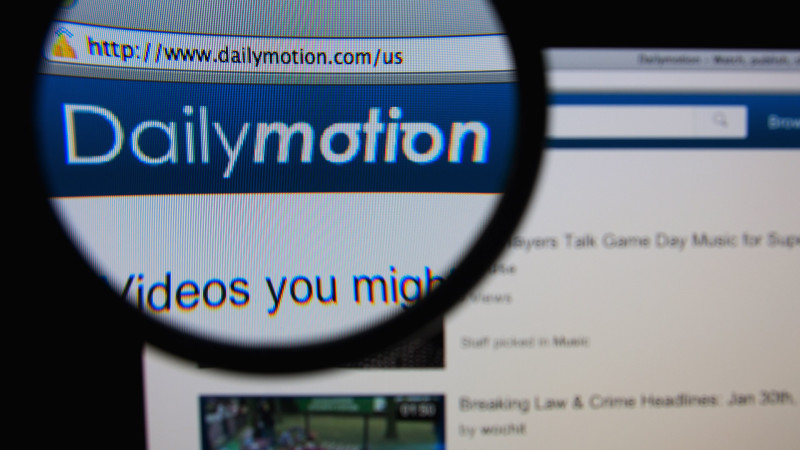 According to a report from Variety.com, France’s DailyMotion, a video platform mirroring YouTube, is planning a major relaunch in June that will include a move away from user-generated content (UGC) to focus on professionally produced video programming around news, sports, music and entertainment.

The video platform’s CEO, Maxime Saada, says the company wants to highlight the “Daily” in Dailymotion by creating a daily digest of topical programming. Variety says Dailymotion is aiming to create a “new and improved product built around premium content” for its more than 300 million unique monthly visitors.

“A lot of companies are trying to build audience, and we have massive, global reach already,” Saada told Variety. The CEO says they will target 18- to 49-year-olds, with an emphasis on live-streaming events.

As far as content partners are concerned, the Variety report only listed Universal Group, which is owned by Vivendi, the parent company of Dailymotion. Saada did not share Dailymotion’s ad revenue split with content marketers but did say the site intends to be more generous than its competitors. (Saada noted that it does not monetize user-generated videos.)

In addition to desktop, Variety reports that the newly redesigned Dailymotion will be available on iOS and Android devices and Apple TV to start, with a future rollout on Google Chromecast, Microsoft Xbox, Android TV and Sony Playstation. Dailymotion said the new design was built around a mobile-first model, with an Instagram-like layout for mobile devices.

Variety says Dailymotion is “positioning itself as a top-down, curated video experience, instead of being a catch-all repository for short-form UGC.”