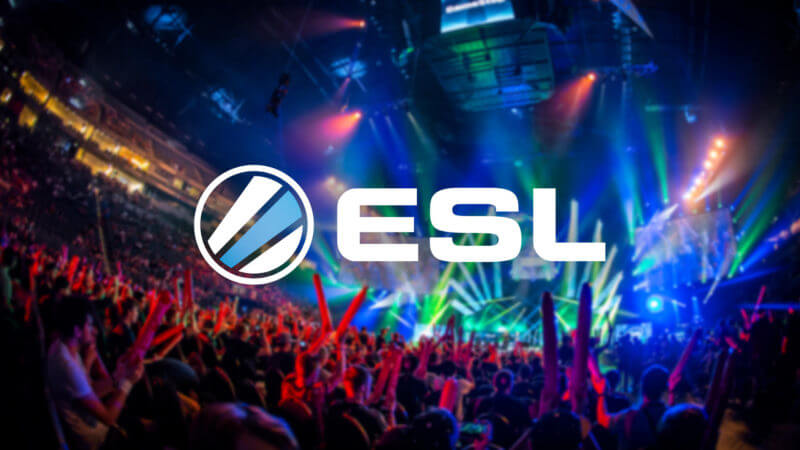 Before being named CMO of ESL, the world’s largest esports company, Rodrigo Samwell began his marketing career in the telecommunications industry when mobile marketing first took off.

“I started my career in 1999 as a product manager at Telecel, which was a private telecommunications provider in Portugal,” says Samwell. “Later Telecel was acquired by Vodafone. I was lucky to be given SMS (text messaging) as my first product, and was hit by this impressive wave of growth that was the real birth of mobile messaging.”

Samwell says his predecessor was involved with the development agreements that first allowed messages to be sent across all mobile operators.

“I joined exactly at that moment. From there SMS just grew exponentially.”

Samwell moved to Düsseldorf, Germany in 2004 to be part of Vodafone’s first global product marketing team. Since then, he has served in a number of executive marketing and strategy roles.

“Over the years, I worked on projects like the launch of Vodafone Red, which is still today the company’s flagship offer,” says Samwell, “I also had my fair share of failures, which allowed me to learn a lot. I was very fortunate to be part of a company that invests significantly in talent development.”

Samwell was named ESL’s CMO in July of this year, and now oversees all of the brand’s marketing strategy, leading everything from communications and commercial management to customer analytics, merchandising, and licensing.

“This is a very interesting challenge because the esports industry is growing at a fast pace and is in the intersection of three industries that are super exciting today: sports, entertainment and gaming.”

Since joining ESL, Samwell says the most strategically important project he has taken on is a brand-refresh initiative.

“ESL has been the leading global esports company and has paved the way for esports worldwide through innovation and a variety of initiatives,” says Samwell, “The rich and authentic history behind ESL has really inspired me, but the story hasn’t been told in the way it deserves to be. I see an opportunity to tell the founding story of the company and ensure it reflects in the brand.”

Facebook will target ads to people based on store visits, offline purchases, calls to businesses
5 metrics to measure the success of Facebook videos
Should marketing emails use a ‘no-reply’ email address?
Tracking the Accelerated Mobile Pages (AMP) Project