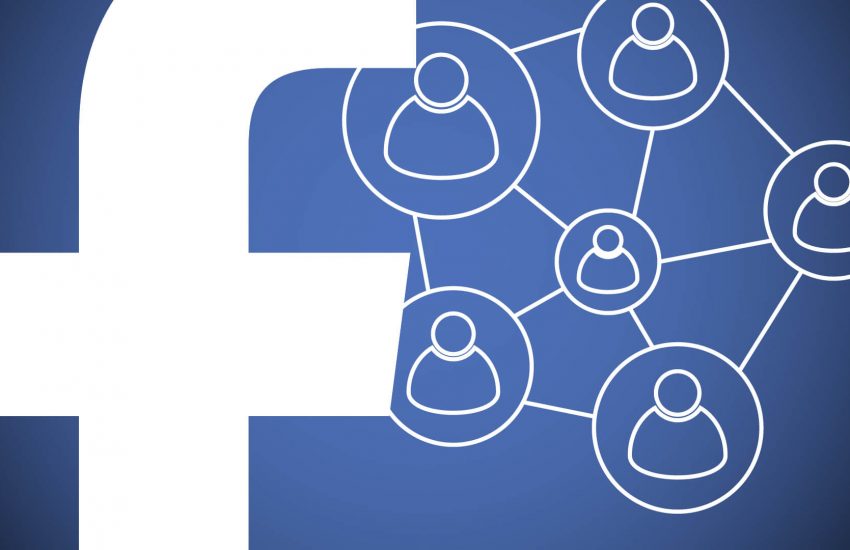 Facebook has made no secret of its aggressive plans for broadening the market for its Audience Network. In a bid to attract publishers, the company officially adopted header bidding in March, and it has tweaked some of its stances on transparency to better court brand-oriented advertising dollars.

But for many direct response advertisers, Audience Network is already a major piece of their advertising strategy — a development that stands to continue. In the latest quarterly Facebook benchmark report (registration required) I drafted for Nanigans, my employer, it’s clear Facebook is also increasing the amount of ad spend going to off-Facebook sources.

Like other Facebook Marketing Partners (FMPs), Nanigans software provides these advertisers with performance metrics that can be parsed by on-Facebook vs. Audience Network delivery location. As observed previously, these breakdowns showcase downstream action rates and costs that have justified keeping Audience Network enabled over time across all or most direct response campaigns.

As Facebook has grown its footprint and slowly turned up the volume of advertiser spend going to off-Facebook sources, a likely ancillary benefit has been a general flattening of price increases. Audience Network has helped alleviate issues related to limited in-feed ad inventory and concerns about ad load. This is perhaps best illustrated by mapping year-over-year global CPM increases on Facebook from Q3 2014 through Q1 2017. With Audience Network having helped stabilize Facebook ad prices over the long term, advertisers should have an easier time mapping out expected costs and returns on the platform.

However, for advertisers choosing not to turn on Audience Network for their campaigns, there may be more volatility, particularly during in-demand periods of the year. Audience Network still represents only a fraction of overall spend on the platform, but the exact percentage can vary significantly between advertisers and seasons.

For lack of a better term, Audience Network is a weapon in Facebook’s arsenal to hit your performance targets. It’s a major asset if and when advertiser demand spikes against your target audience. Recent expansions in inventory and capabilities make it more valuable in this role.

At Nanigans, we generally recommend advertisers turn on Audience Network for all of their campaigns to start, but keep an eye on the split of performance metrics between Facebook native and off-Facebook sources. If the comparative performance and extra reach aren’t worth the cost for a particular campaign, it’s easy enough to turn it off with minimal waste.

However, with Facebook being so focused on the continued adoption and success of Audience Network, thus far it’s been good about not directing spend off News Feed if the expected performance is likely to be significantly below the campaign’s on-Facebook metrics.