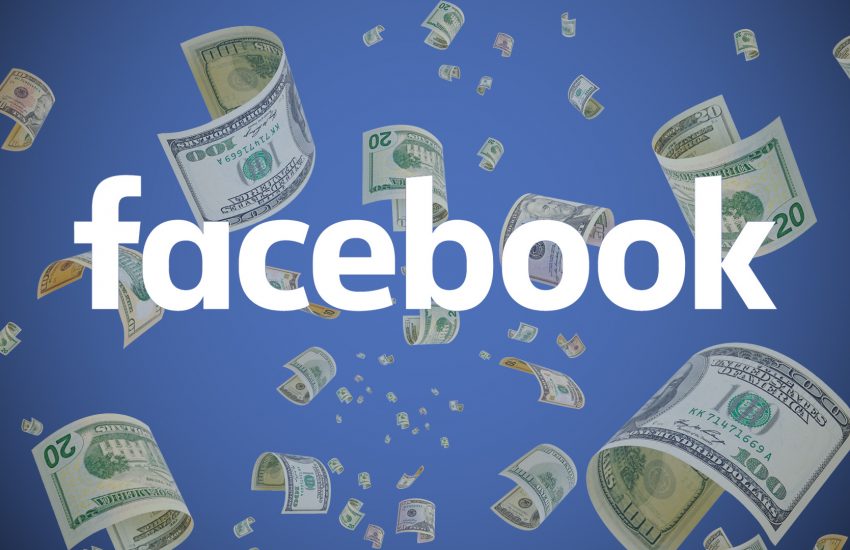 Facebook execs continue to caution investors that its advertising revenue growth will soon decelerate. But so far, the social network’s advertising business isn’t showing many, if any, signs of slowing. Case in point: over the past year or so, Facebook has attracted a million new advertisers roughly every six months.

As Facebook’s total number of advertisers increases, so does the share residing outside the US. Whereas last fall Facebook said that more than 70 percent of its advertisers were outside the US, now the company claims that share has inched up to nearly 75 percent.

That international growth may be buoyed by Facebook enabling advertisers to buy its ads through their smartphones. Nearly 50 percent of Facebook’s monthly advertisers have created an ad on a phone or tablet, up from 40 percent in September 2016.

And internationally, Thailand has replaced Vietnam as an ascendant advertiser base. Thailand is among the countries whose advertiser bases experienced the highest growth rates in the past year — along with Argentina, Brazil, India and Mexico — and it ranks alongside the US, Brazil, Mexico and the United Kingdom among countries where Facebook added the most advertisers in the past year. In September 2016, Vietnam was the only country to make both lists.