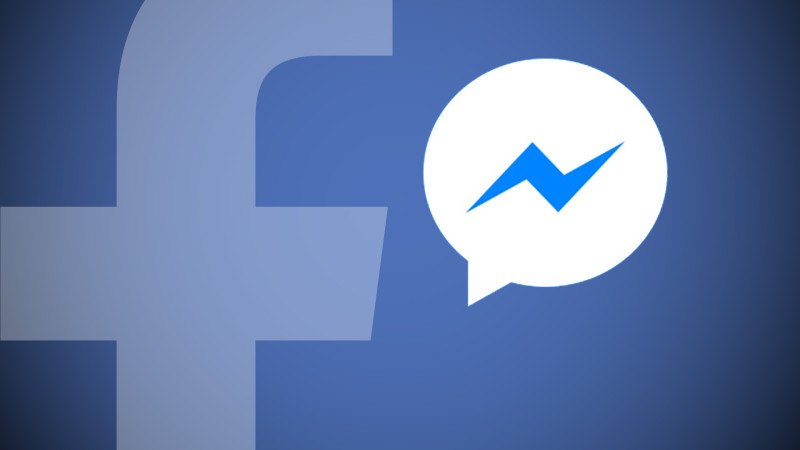 Facebook is internally testing a tool that businesses would be able to use to send message blasts to people who had conversed with their accounts on Messenger, a Messenger spokesperson confirmed on Tuesday after TechCrunch first reported the news.

Based on screen shots published to Twitter by The Next Web’s Matt Navarra, Facebook’s tool, called Messenger Broadcast, appears to be a self-serve interface for Messenger’s weeks-old Broadcast API.

Last year, Messenger introduced a subscription feature for certain businesses, such as news publishers, to be able to send messages to multiple people simultaneously. Then, earlier this month, the Facebook-owned messaging service unveiled its Broadcast API for businesses to automate these message blasts, which are limited to only reaching people who have an open conversation with a business on Messenger. However, not all businesses may have the in-house development chops or funds to pay an outside firm to connect their Messenger accounts to the Broadcast API. That’s where Messenger Broadcast appears to come in; Messenger Broadcast is to the Broadcast API what Facebook’s Ads Manager is to its Ads API.

Black Friday by the numbers: Another year of e-commerce records
What you need to know about Facebook’s new ad transparency
The state of interactive advertising: New formats are infusing digital ads with creativity that gets results
How to ask customers for reviews (and actually get them)