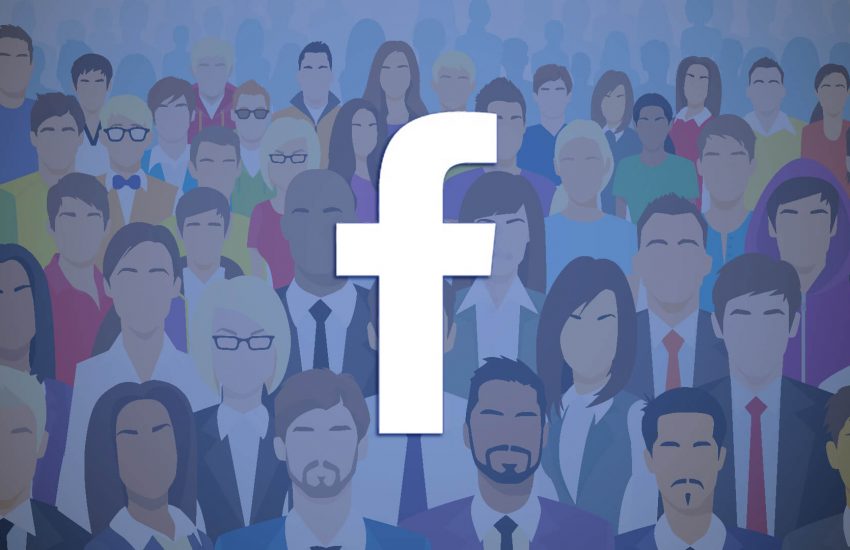 Two years after introducing a rival to Google Analytics, albeit a limited one, Facebook is renaming Analytics for Apps as Facebook Analytics to underscore the tool’s maturation into a legitimate contender that has been used by more than 1 million apps at some point since its introduction.

The revamped Facebook Analytics can not only track the people who interact with a business on its app or site but also map those with interactions on Facebook and in brick-and-mortar stores and then create a Venn diagram of those interactions to target ads.

Originally a mobile app analytics tool, last year Facebook added support for websites and Messenger chatbots. On Tuesday, it extended support to Facebook Pages and in-store sales, though the latter feature is in open beta.

Using the revamped, all-in-one Facebook Analytics, a business could now track when a Page post leads people to contact the Page’s Messenger bot, leads people to visit the brand’s site, then leads people to buy a product in a brand’s brick-and-mortar store.

And to up the chances that someone who contacts a brand’s Messenger bot and visits its site winds up converting into a customer, Facebook will let advertisers create custom audiences of people who engage with a brand across more than one of its properties, as opposed to siloing those audiences by individual property. For example, a brand could create a custom audience that’s a Venn diagram of people who have messaged its bot on Messenger and checked out its mobile app, and then it could target ads across Facebook to those people.

Facebook also added some features to give businesses more at-a-glance views of the analytics across multiple properties.

It’s started testing automated insights using machine learning and artificial intelligence to pick out new trends across a business’s properties that the business owner might otherwise spend a lot of time trying to identify, such as variations in purchases made through a business’s updated app. And businesses can customize their dashboards so that the Facebook Analytics main screen shows the charts that are of the most interest.

Facebook Messenger makes chatbots easier to find and use with new Discover tab, Chat Extensions
Snapchat will tell brands how many people saw their ads, then visited their stores, restaurants
Your programmatic platform has an expiration date
How to market your brand using interactive native content