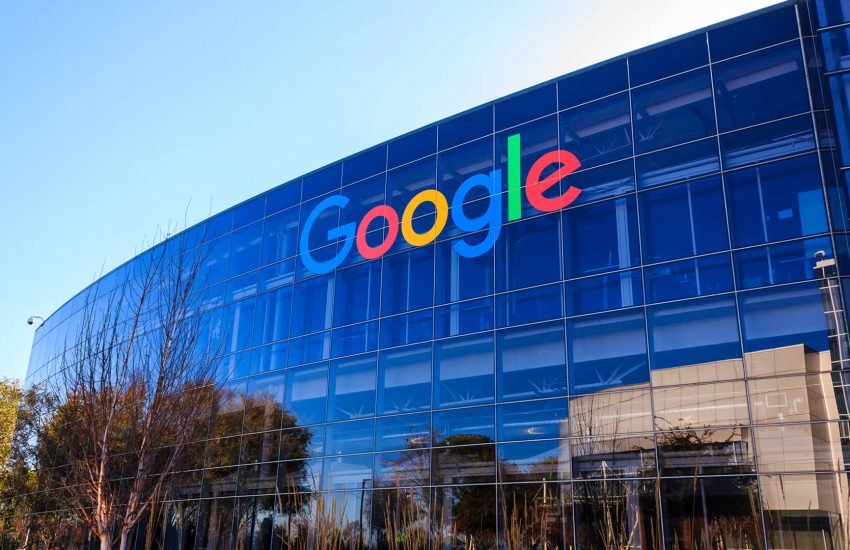 Today’s updates come on the heels of announcements last month that Google would launch more brand safety controls to placate advertisers that stopped some advertising when their ads showed up next to extremist and inappropriate content.

In addition to updating the wording of its so-called hate-speech policy, Google says the new policy can now be applied at a page level, instead of the site level. It’s a key change for the more than two million AdSense publishers that of course also minimizes the impact of a broader policy on Google’s own bottom line.

As we’ve previously reported, many sites — including the kinds of hyper-partisan political sites that proliferated and grew in popularity in the US over the past year — have become skilled in walking right up to the line of Google’s hate speech policy without violating it. Rick Summers, Google’s global lead for publisher policies, told Marketing Land earlier this month that his team noticed a trend of increasingly aggressive tones from people feeling freer to lodge personal attacks and express hateful thoughts online. As part of a full policy review, Summers said, “we got a lot of information that we needed to expand” the hate speech policy — as it did in November with the misrepresentative content policy, in part to address the growing problem of sites impersonating legitimate news sites.

The advertiser uproar in March spurred Google’s Philipp Schindler’s response last month that it would soon be taking a tougher stance and “removing ads more effectively from content that is attacking or harassing people based on their race, religion, gender or similar categories.” Here’s a closer look at today’s changes.

The policy on “Content that advocates against an individual, group, or organization” now explicitly states that “dangerous or derogatory content” cannot be monetized via AdSense. Another key change is a broadening beyond the relatively high bar of establishing that content promotes violence. Now any content that promotes discrimination or disparages an individual or group based on any characteristic “associated with systemic discrimination or marginalization” will be in violation.

Here’s a comparison of the changes. They may appear subtle at first read, but the new policy will give Google greater ability to address brand safety and remove ads on unsavory content that previously skirted the line. Comment sections can foster constructive dialogue, but they can also act as honeypots for the worst of humanity’s expressions against itself. AdSense policies already apply to user-generated content such as comments, and publishers are responsible for moderating comments sections to stay compliant. (Google also suggests publishers host comments on separate pages without ads to ensure inappropriate comments don’t keep ads from serving on content pages.)

With this update, Google is rolling out technological capabilities that will allow it to disapprove AdSense ad serving at the page level rather than having to disable ads across an entire site as the result of, say, a comment on one article that violates the updated hate speech policy.

“User-generated content, like comments at the end of an article, are a standard practice for website owners. But these sections can be prone to abuse,” said Summers in a statement. “This is why we’re rolling out changes to how we enforce our policies so that when we find an instance of bad content on a website running our ads we can take down only that page. We feel that this is a more proportionate way of protecting our advertisers against inappropriate content while still doing our best to help website owners make money on quality, safe content.”

The new scope of enforcement and the page-level-flagging technology will take some time to ramp up, so it may be awhile before we see the effect of these changes.

Google says it only approves about 12 percent of publishers that apply to be part of the AdSense program because the other 88 percent or so don’t comply with its policies. It’s the first time, recently at least, the company has shared this stat.