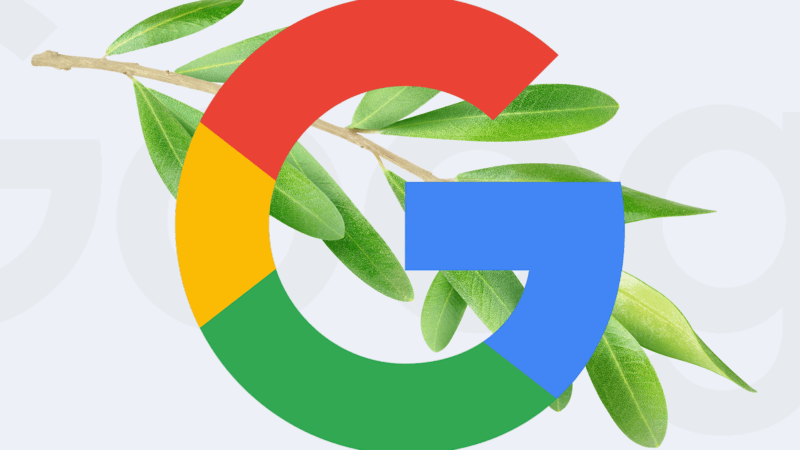 In a rare joint appearance, Google executives Philipp Schindler, chief business officer, and Sridhar Ramaswamy, SVP of ads and commerce, addressed a group of several dozen publishers and broadcasters at an event held at the company’s Chicago offices Tuesday. And, at that event, he extended an olive branch.

In his opening remarks, Schindler said Google returned $11 billion in ad revenues to publishers last year, while acknowledging, “We also know it has not been easy.”

Everyone in the room knew that one key reason publishers have had difficulty generating ad revenue is that Google and Facebook draw some 80 percent of the growth in digital ad dollars directly. But Ramaswamy said there are limits to what the ad ecosystem can do for publishers, adding that the industry must focus on both ads and subscriptions. Schindler said Google is committed to building out subscription programs and plans to significantly ramp investment in this area.

The “leadership summit” came a day after Google announced the end of its decade-old First Click Free program in response to years of publisher complaints about the requirement to offer free access to content in exchange for Google rankings. Instead, Google said it will offer Flexible Sampling programs that give publishers more control over the subscription process without being penalized in the rankings for putting up paywalls.

Schindler touched on the three elements of Google’s new focus on subscription efforts:

Facebook announced this summer that it will begin testing ways to let publishers sell subscriptions in Instant Articles and place content behind a paywall after a user reads at least 10 articles.

In framing the new focus on helping publishers drive subscription revenue, Schindler said, “We come in peace,” as he splayed his fingers in the Vulcan peace sign, clearly anticipating publisher skepticism at Google’s motives. “We are here to listen to you. We are all invested in seeing you succeed.”

“We deeply value the publishing ecosystem,” said Ramaswamy later. “It’s also selfish on our part,” he acknowledged, “because Google is nothing without quality information.” Ramaswamy said Tuesday’s announcements are part of a long and ongoing effort. “The advertising ecosystem has been profitable for Google and publishers, but there are limitations. We need to pay attention to subscriptions and commerce.”

Schindler told reporters that details on how the subscription advertising program will be structured in terms of revenue splits haven’t been decided. “The plan isn’t for this to be a huge revenue driver or the next big business or Google,” he said. It could be a revenue share or some other model, but the idea isn’t to push this much beyond cost covering, said Schindler.

Why the olive branch to publishers? “I think what you’re seeing is an arc, but we also hear the feedback that this is a tough transition,” said Ramaswamy. In his talks with publisher CEOs, they kept asking, “How can you help us with subscriptions?”

Attendees at the event included representatives from Vice, The New York Times, NewsCorp, Business Insider, The Wall Street Journal, USA Today Network and Pandora, among others. The overall attitude seemed to be cautious optimism.

Other announcements made Tuesday include plans to give publishers insights into their audiences based on Google’s own data, which can then be used to package audiences in direct deals sold through DoubleClick, “insights cards” about revenue, latency, viewability trends within DFP and new brand safety controls.