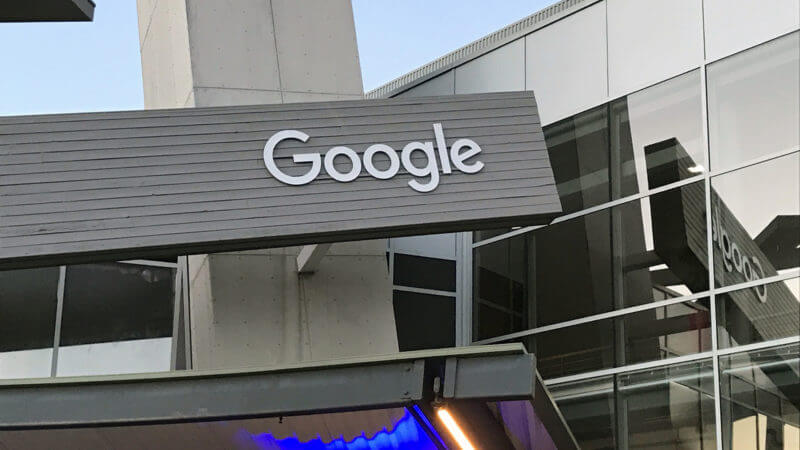 Google is laying the groundwork for turning the love-hate relationship many publishers have with the company into a love-love relationship. In an event for publishers hosted at the Google offices in Chicago Tuesday, executives laid out several new initiatives aimed at extending a helping hand to publishers across multiple aspects of their businesses.

“This is not some secret disintermediation strategy,” said Phillip Schindler, SVP & chief business officer, at the outset of the event. ‎”We are all in this together … and we are all invested in seeing you succeed.”

Among the announcements was the launch of a new effort to share user data with publishers and introduce more machine learning into Google’s publisher products.

The new Insights Engine Project “is not one thing,” Bellack explained, but an ongoing effort and commitment to bring machine learning into Google’s products for publishers. Google is kicking off the new initiative with seven new features:

Yesterday, Google announced it was ending the First Click Free program, and replacing it with Flexible Sampling. Google announced Tuesday that it is in an early testing phase of applying machine learning and audience insights to see how it can drive subscriptions for publishers.

The test uses machine learning to detect readers who are likely to be candidates for subscribing. Rather than serving a standard ad (or ads) to those users, DFP would instead serve them house subscription ads.