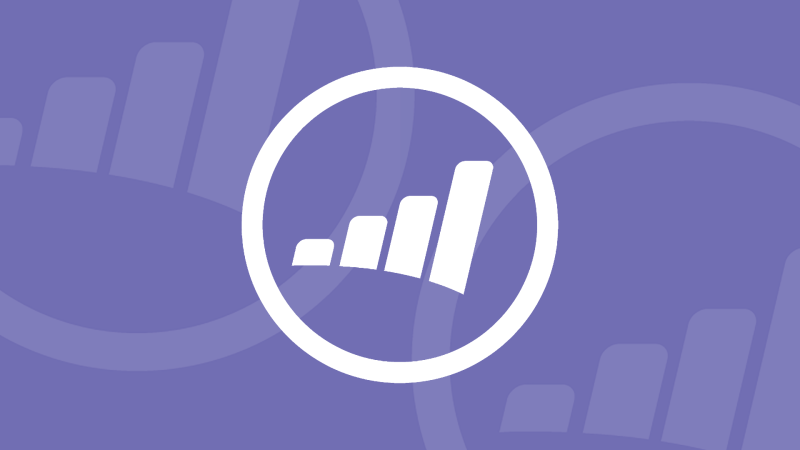 How does Marketo’s recently released ContentAI differ from its previous content recommendation?

Group VP Matt Zilli told me that the previous version, launched several years ago and also employing artificial intelligence, recommended B2B content based on a handful of visitor attributes, like whether they had visited the website before, the user’s location or the user’s company, the latter based on IP address matching. The suggested content was based on the kind of content that had generated the highest conversion for that visitor segment.

A subsequent incarnation, he noted, added content recommendation for emails, as well as a few more targeting attributes.

“But those two solutions were just better distribution of content,” he said. “They didn’t help marketers understand what was working.”