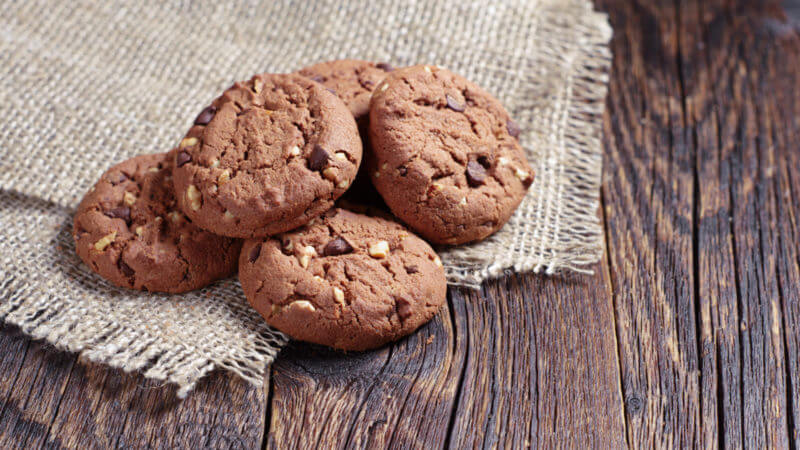 TouchCR, a Chicago-based personalization and e-commerce platform, has recently come out with its own solution for cookie-less tracking.

That’s the good news for advertisers freaked out by Apple’s recent moves against cookies in the newest Safari and Mac OS versions.

The bad news: TouchCR’s solution is oriented toward first-party users, and the company’s chief technology innovation officer told me that “the third-party market is in real trouble.”

The growing sentiment among users, Ritchie Hale said, is “don’t follow us around.”