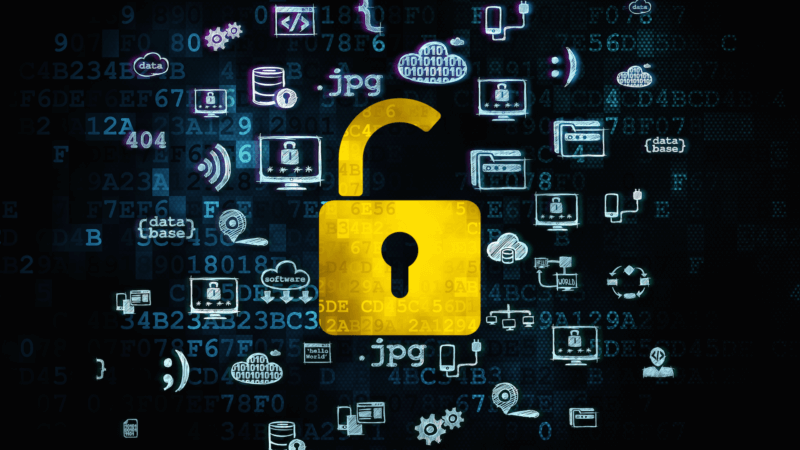 If you listen to the buzz about the coming onset of the General Data Protection Regulation (GDPR), you might think you have to throw out all your brand’s tech and data and start over.

But recent chats with two privacy-conscious managers — Episerver General Counsel and Vice President Peter Yeung and TrustArc Senior Global Privacy Manager Darren Abernethy — suggest that, while GDPR compliance will require some changes at your company, perhaps even some big ones, the biggest change will be in attitude.

In fact, the change could be comparable to what happened with brands’ environmental consciousness over the last decade or two. That change is reflected in the likelihood that, when most brands build a new factory, develop a new product or create new packaging these days, they have green energy, energy conservation, efficient resource management, waste product management and similar environmental concerns at top of mind.

And they let their customers know about what good corporate citizens they are.

In a way, that sounds like the emerging attitude of many brands that have a major European Union presence, except for GDPR and consumer data.

“For every European company,” Yeung told me, “it’s top of mind.”