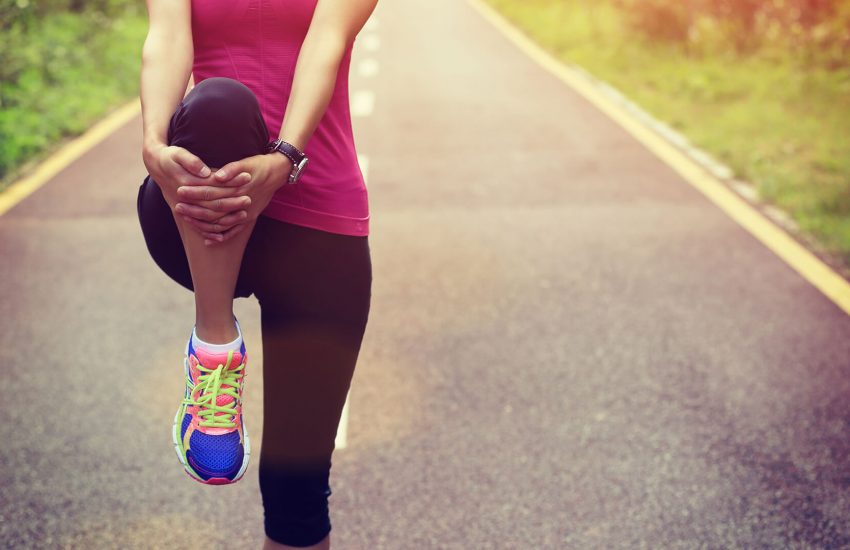 One way to look at Hootsuite’s recent acquisition spree is to see it as the maturation of social media management platforms.

That’s how Hootsuite Senior Director of Business and Corporate Development Richard Hungerford sees it. It used to be, he said, that social media was owned by an organization’s social guru or social team, who monitored and communicated across the major social platforms for the organization.

These days, he noted, his company sells “into multiple teams, multiple departments,” even though the final purchase decision is often made by an executive like a chief marketing officer.

Social media is now a tool for customer acquisition, employee recruiting, demand generation, customer service and audience research, among other needs. And, as Hungerford pointed out, these cross-organizational needs — and Hootsuite’s interest in increasing its appeal to large companies — have led to increased demands for measuring impact, for better measuring return-on-investment and for better controlling the message through paid media.

The Hootsuite purchases echo a larger spree of 10 acquisitions by social platform Sprinklr from the winter of 2014 through November of 2016. They included social analytics firms like Postano and Little Bird, business intelligence firm New Brand Analytics and social community platforms Get Satisfaction and Pluck.

The additions by both companies — adding measurement capabilities and functions like social ad management or communities — can be seen as signs that social tools have grown up.

But it may well be that social platforms are now just entering their teens.