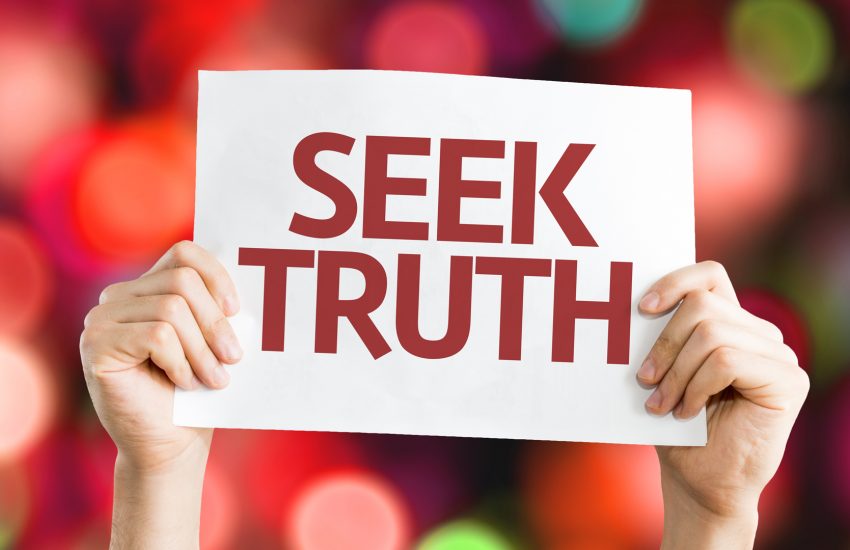 Suffice it to say, Google has not had a good past several weeks, given that some of the world’s largest brands have been pulling millions of dollars in marketing budget from YouTube after an investigation revealed that ads were appearing adjacent to extremist or inappropriate content. By their actions in response to the YouTube scandal, brands have once again proven the point that “money talks” and that they’re not willing to pay for allowing the possibility to betray an audience’s trust.

This YouTube story reminded me of a conversation I recently had with a friend. Let’s call him “James” for the purpose of this column. James manages a neighborhood cafe with his wife, “Gemma,” in New York.

As with many New York businesses, James’s workforce includes immigrants. During the recent one-day nationwide work stoppage by immigrants, James and Gemma supported the strike and their workers. The next day, James had a customer who voiced his disapproval of the cafe closing and disagreed with the owner’s support of the immigrant workers.

James began to fret. But fortunately, his other customers began to rally around James and Gemma and showed their support for the cafe by taking to Yelp and TripAdvisor and posting positive reviews.

Managing any brand’s point of view isn’t easy. All our actions — deliberate or unintended — contribute to brand perception, whether we like it or not. This got me thinking, what can brands do to ensure that their point of view is protected?

1. What measures are being taken to ensure safe contexts?

Agencies are making decisions on the brands’ behalf and should recognize that slavish adherence to a singular metric like CPC or CPA may lead to long-term brand damage.

Brands should ask their agencies what steps are in place to make sure that the ads are and will be placed into safe contexts. “Contexts” in this sense means where the ad will be placed and what else appears on that page.

Put it directly on the agency to deliver a sound strategy and game plan, and make them offer up some kind of crisis plan in the event something bad arises.

Brands are under pressure not to appear on sites like Breitbart. However, while we may not personally agree with what they say, they attract millions of consumers who buy shampoo, cereals and coffee. But is this the context you want your message to be received in?

Brands should ensure that they are clear on their ideal behaviors, seeking to manage all aspects of their communication. All brands should have a context marketing strategy.

3. Is the brand’s message truly at the right outlet?

Marketing 101 dictates that you always know your target audience and the media that they consume. Sometimes it bears repeating this simple logic, but different environments suit different brands — e.g., content around obesity may suit a lifestyle/fitness brand such as Weight Watchers, but not fast-food chains like McDonald’s.

When coming up with an ad campaign, make sure the creatives match the sense and tone of the outlet you’re advertising on.

Ads appearing unwittingly next to ISIS propaganda on YouTube can lead to concerns that brands are funding terrorism. Lobbying groups threaten to lead boycotts of brands whose ads appear on a particular political news site. This in itself causes big moral dilemmas.

The change in political climate is causing consumers to watch brand behavior ever more carefully. In the social media age, every small action can quickly play out on a much larger stage.

Malcolm Cox
Malcolm Cox is CMO of Grapeshot, a role he took on after gaining experience in the media, music and agency worlds. Malcolm spent thirteen years working with music and media company Emap, where he created the Magic brand and launched Kiss — both radio stations — and reinvigorated weekly music magazine Kerrang! After Emap, Malcolm founded brand activation agency Naked Lunch. Here he created award-winning work for Sony, Nokia, Kickers, IKEA and Nike, staying on at the Naked Group as a director after selling the agency in 2008.