December 19, 2019 4 min read
Opinions expressed by Entrepreneur contributors are their own.

When you’re looking to grow your business, it’s easy to look to flashy industries. Who wouldn’t want to be the next big name in tech? What entrepreneur wouldn’t want to be remembered for a life-saving breakthrough in healthcare? But remember how the economy works: Markets like finance, real estate and insurance continue to be moneymakers not because they’re sexy, but because they’re necessary. Even in a recession, everyone needs a home to live in and a plastic card in his pocket.

If your company operates in one of those sectors, embrace it. To reach your next rung of growth, don’t ditch your “old” industry; make a new name for yourself within it. Here’s how.

1. Repackage your core product or service.

Shortly after the turn of the 20th century, GE engineers realized that electricity would light up all sorts of other things in useful ways. Electrified metal rods not only glowed, but they also heated up to the temperature needed to cook food. When aimed at a vacuum tube, electricity produced radiation — now known as X-rays — that allowed people to look through soft tissue.

Think about the core of your product or service. If you’ve got a talent-matching tool, for example, could it also be used to pair companies with potential clients? If you help companies optimize their website for search engines, could you also offer a user-experience optimization service?

Brands can’t be everything to everyone. If you founded a company that caters to college-aged buyers, older generations may not take it seriously when it’s time to expand. To tap a new audience, you may need a new name. Shelter Insurance was founded in the 1940s, when all insurance services were high-touch and relationship-driven. If it were to abandon that model, it might lose the mature, multi-line customers who make up the core of its business.

Rather than jeopardize its brand in an effort to reach younger, cost-conscious consumers, Shelter spun off Say Insurance. Both Shelter and Say offer auto insurance, but Say does it through an online-first model that appeals to both millennials and Gen-Zers.

Well before the average American was using the internet, Walmart had cornered the retail market in most small communities. By the late 1990s, the store already sold everything that its audience might need — and more — and it had a foothold in most towns that it thought might be profitable.

Still, Walmart unlocked a new growth stage in 2000 when it founded Walmart.com. Suddenly, it could reach not just most communities, but also every postal address in the country. It repeated the move more recently with its free grocery-pickup program, which broadened its customer base to grocery getters who didn’t want to shop in-store.

Choose new sales channels based on the platforms your audience is already using. If you’re a youth-apparel brand that already sells in retail stores and on your website, what about Instagram?

4. Set out on a social mission.

Founded the same year as GE, Coca-Cola might seem like one of those companies that’s already hit its ceiling. But rather than reprise New Coke or try to sell and ship Coke directly from its website, Coca-Cola took a different tack: social responsibility.

Coca-Cola’s beverage business continues to grow in part because of its aggressive commitments to sustainability. Disruption may be a hot topic, but what’s happening on the other side of the coin is just as interesting. As young consumers gravitate toward companies that give back, legacy names like Coca-Cola are seeing an opportunity to refresh their image and stay relevant by repackaging their product, rebranding themselves and recommitting to their customers. And in established industries, those tweaks catch more than enough attention. 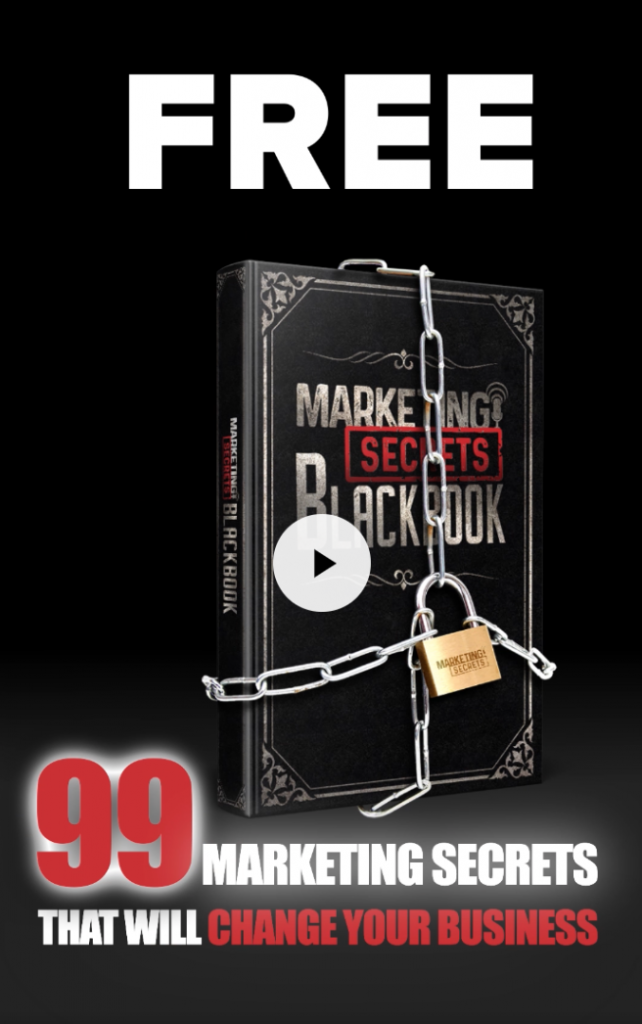 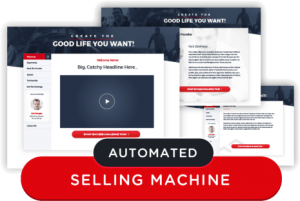 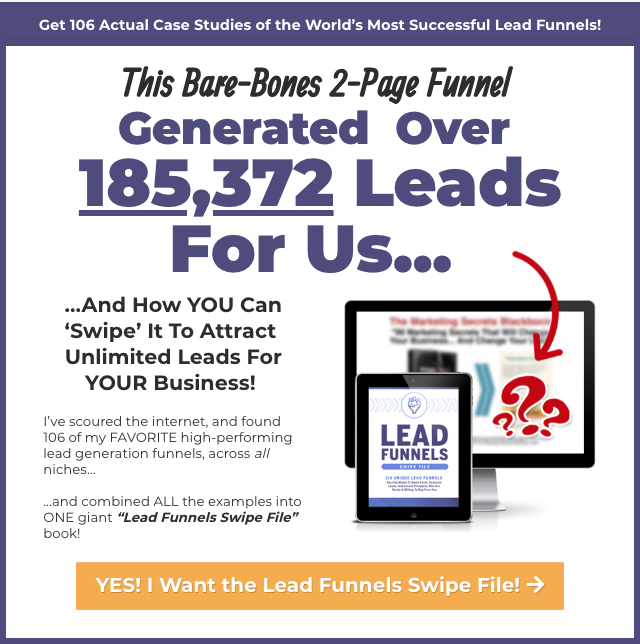 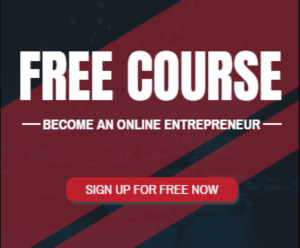 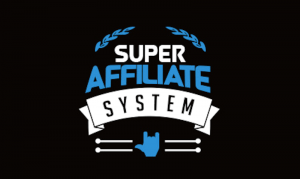