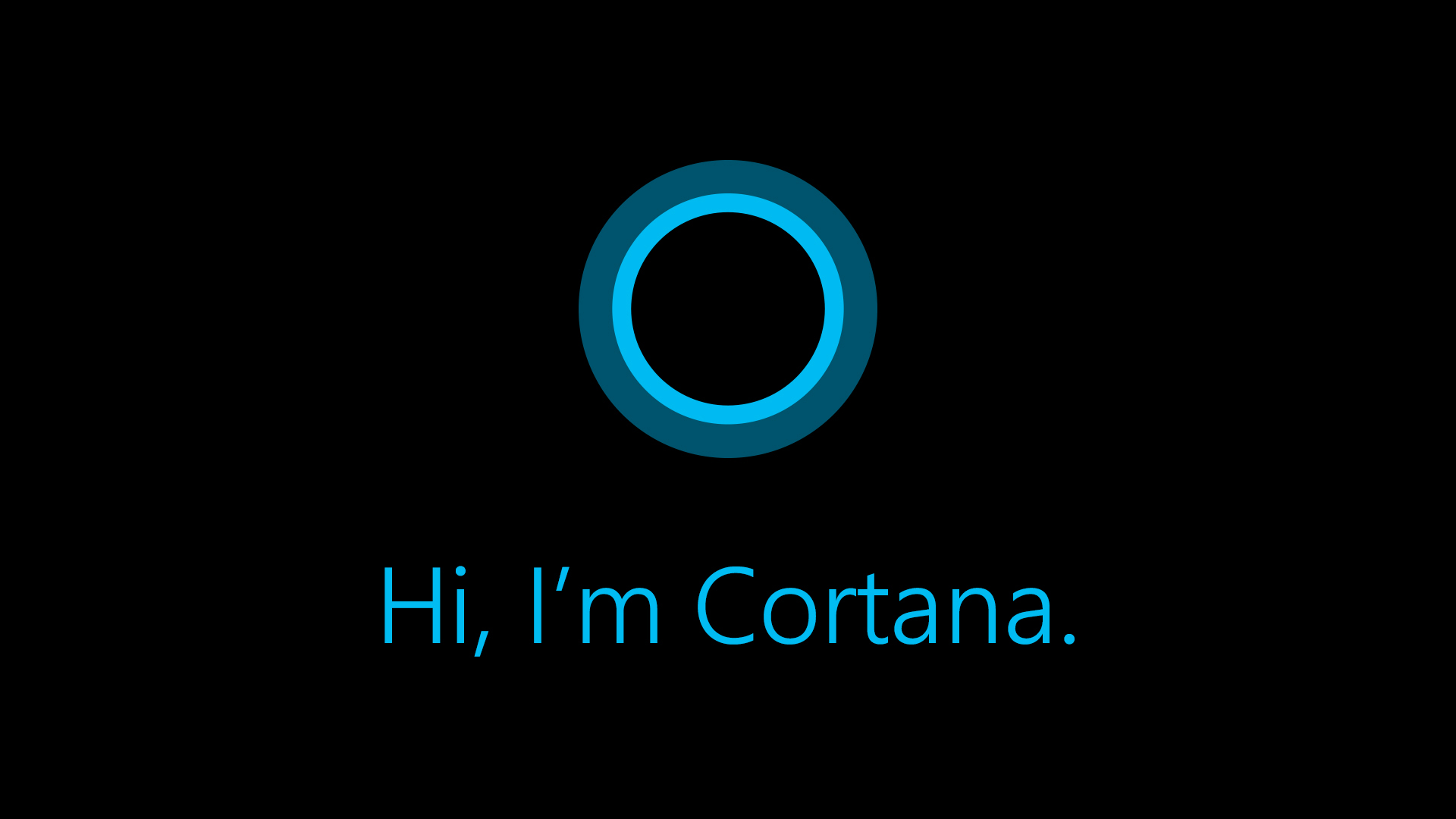 These intelligent agents, and their more limited bot cousins, have taken up positions as new interfaces between customers and marketers.

For decades before they emerged, marketing and advertising had been based on getting the product pitch in front of the potential customer.

But how does this pitching work when there is an intelligent agent of some kind standing between the seller and the buyer?

Research firm IDC predicts that, within three years, an astounding 40 percent of e-commerce transactions will be enabled by cognitive agent/artificial intelligent shoppers. One recent sign: the Alexa-containing Amazon Echo Dot was the best selling item in the Amazon superstore this past holiday season.

All of which means that digital marketing and advertising may be in for what might be called a tectonic adjustment.

That is, an earthquake.