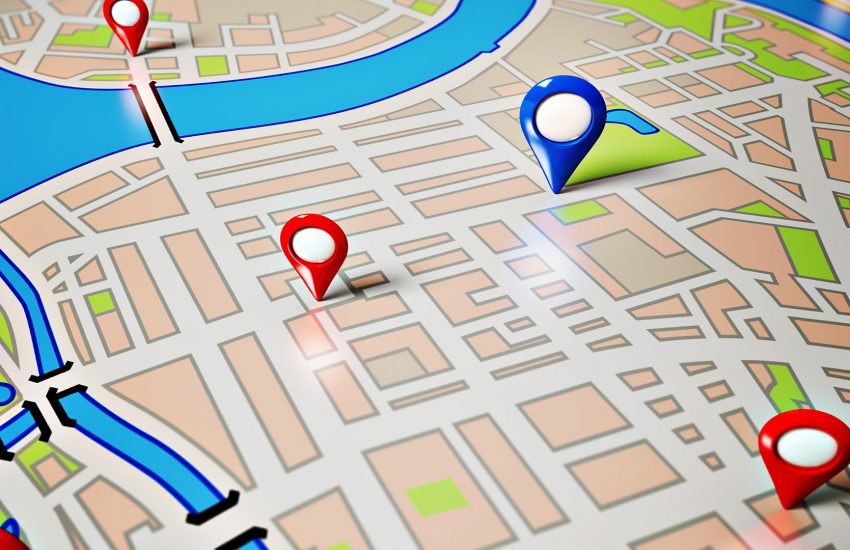 At the risk of oversimplifying what it takes to rank in local search results in 2017, links and reviews are hot.

That’s one of the many conclusions drawn by more than three dozen local SEOs who have come together in the 2017 Local Search Ranking Factors survey, just published today. This is the latest in the long-running survey that David Mihm began almost a decade ago. The survey went on hiatus in 2016, then Mihm handed it over to Darren Shaw.

While reviews and links are considered more important now, citations appear to be losing importance in the survey. Still important? Yes. But as Shaw explains in his post introducing the survey, “the emphasis on citations has seen some decline (certainly in favor of links), and rightly so. In particular, there is an increasing focus on quality over quantity.”

The survey breaks down what those local SEOs believe are the most important ranking factors for both local packs and localized organic search results, and also lists factors that are of more or less concern since Google’s possum update last year.