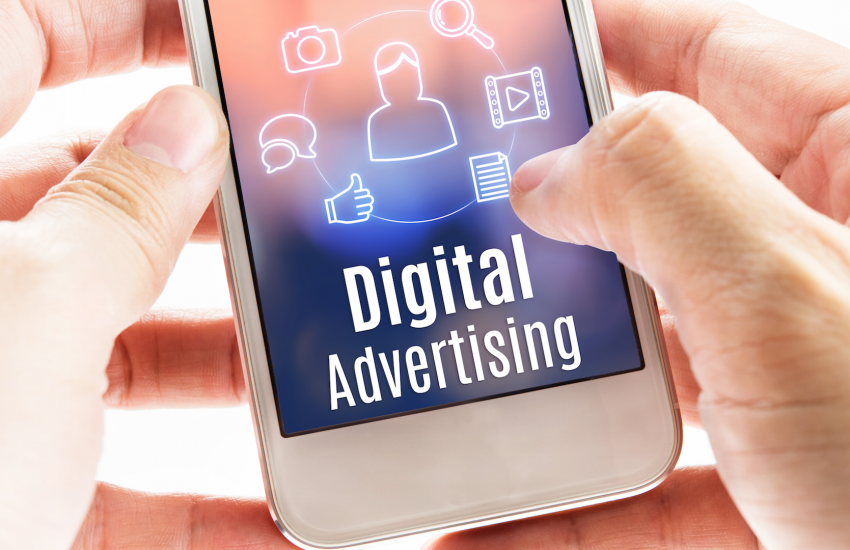 It may not have a great rep these days, with flare-ups over inappropriate placements, fraud and transparency concerns, but automated ad buying continues to gain share.

An estimated $32.56 billion will transact programmatically on display advertising in the US this year. That works out to 78 percent, or roughly four out of five ad dollars spent on display ads in the US, according to eMarketer’s most recent estimates. But as capabilities and access to premium inventory improve and media buyers and advertisers seek greater control and transparency, private marketplaces continue to gain momentum.

The share of transactions occurring on open exchanges is on the decline. Programmatic direct is expected to account for 56 percent of all programmatic display spend, and open exchange RTB buying will make up 44 percent. Mobile accounts for 79.8 percent of programmatic spend in the US, with $24.14 billion expected this year, an increase of 34 percent over 2016.

Nearly 80 percent of mobile ads are already transacted programmatically in the US. That’s expected to increase to 85.2 percent by 2019. Almost three-quarters of video ads will bought and sold programmatically by next year, says eMarketer.

Native ads sold outside of social networks like Facebook and Twitter are still less likely to be sold programatically, with less than half expected to transact that way this year. That’s likely to change as native ad exchanges mature and add direct-selling capabilities.