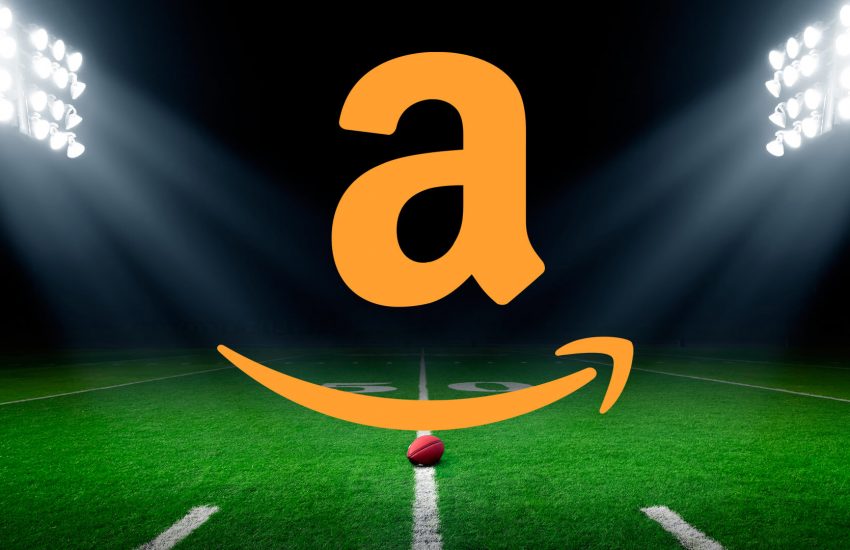 That’s because Amazon is spending $50 million for the rights to livestream 10 games on Thursday nights during the 2017 NFL season, according to the Wall Street Journal. That’s 5x what Twitter paid for the same exact livestreaming package this past season. The Journal says Twitter bid again for this year’s games, along with Google and Facebook.

Unlike Twitter last year, Amazon won’t stream the games to anyone who wants to watch online. Instead, it’ll be a new perk for Amazon Prime members — part of the annual $99 package they buy that includes free, two-day shipping and a variety of media-based benefits including other TV shows, movies and music.

“We’re focused on bringing our customers what they want to watch, [and] Prime members want the NFL.”

Much like Twitter’s deal last year, Amazon will carry the CBS and NBC broadcasts and show most of their TV commercials in the online stream. The company will also be able to sell some ad space or use it to promote its own products and services. Amazon likely hopes it’ll also sell some more Amazon Prime memberships, but that would seem to be a secondary benefit since CBS and NBC will also offer livestreams for free.

According to our calculations, Twitter averaged about 266,000 viewers per minute during its 10-game deal last year.