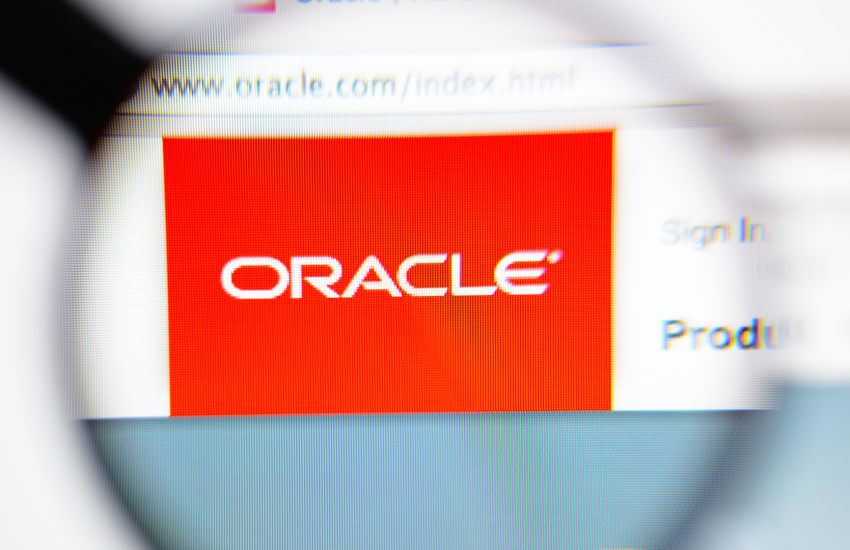 Oracle has taken another step to enlarge its data capabilities, announcing Tuesday that it has agreed to buy ad verification firm Moat.

Moat specializes in viewability, brand safety and detecting non-human traffic. Oracle said it will remain independent, providing analytics to brands like Nestlé and to publishers like NBCUniversal and ESPN. Deal terms were not made public.

Pund-IT analyst Charles King told me that he wasn’t surprised by the acquisition, which he described as “an incremental improvement” in Oracle’s quest to build cloud-based services for enterprise customers.

Moat is frequently mentioned in conjunction with competitor Integral Ad Sciences (IAS), such as in their recent involvement as third-party verification for Facebook.

IAS CEO Scott Knoll said that Moat’s new status as part of Oracle’s large marketing and data ecosystem “doesn’t change things at all.” He added that there isn’t another marketing/data platform that owns such a vendor.