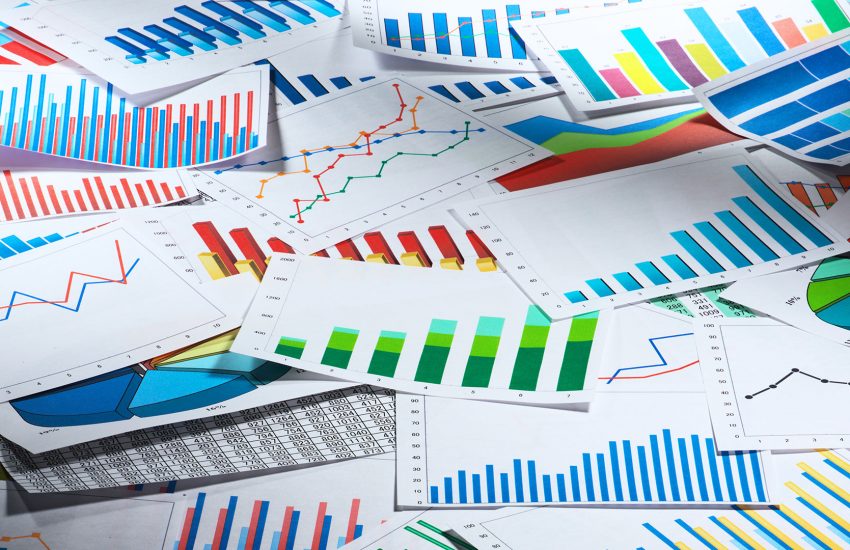 Merkle’s Digital Marketing Report for Q1 points to strong growth from Google and the continued strength of PLAs (Google Product Listing Ads). Expanded text ads have yet to yield promises of CTR gold. Bing and Yahoo’s lack of mobile market share is hampering growth. Here’s a look at some of the key trends from the report. (Keep in mind the data reflects spending from Merkle’s own client base, which skews large retailer.)

Spending on Google AdWords increased 21 percent year over year in Q1 2017, up from 19 percent in Q4 2016. Click volume increased 20 percent over the previous year. CPCs ticked up 1 percent.

Merkle credits the addition of a fourth mobile text ad, PLAs in image search, Google Maps ads and the return of separate device bids as key contributors to growth over the past year.

Someone reposted your Page’s Facebook video? You can now take some of their ad $
LinkedIn’s new Matched Audiences feature just blew Facebook Custom Audiences out of the water for B2B
Facebook pixels get upgrade to track actions & page data
Why your explainer video matters to your B2B customers