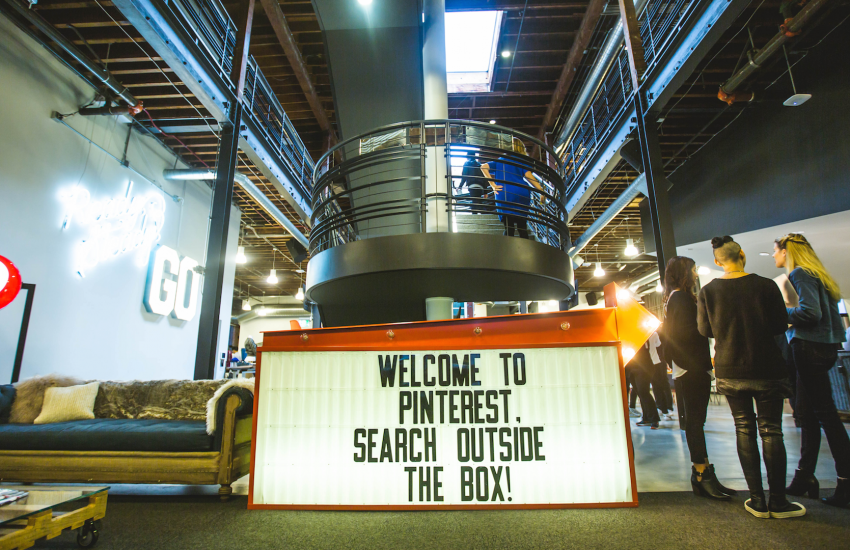 Samsung, looking to make its new Galaxy S8/S8 Plus as uniquely intelligent as possible, has integrated Pinterest’s visual search technology into its device.

The tech, based on the recently introduced Pinterest Lens capability, allows a user to conduct image searches of related Pinterest-based image content. A user first clicks the physical button for Samsung’s new Bixby smart assistant, then takes a photo with the camera app and sees related material.

The tech is also available through the phone’s photo gallery for existing images, or via the onboard Samsung internet browser for web image-based searching or browsing.

The image search can find similar objects, places to buy the product, the object in different contexts (like differently decorated living rooms for the same sofa or different outfits for the same pair of shoes), or related recipes if the object is a food item.