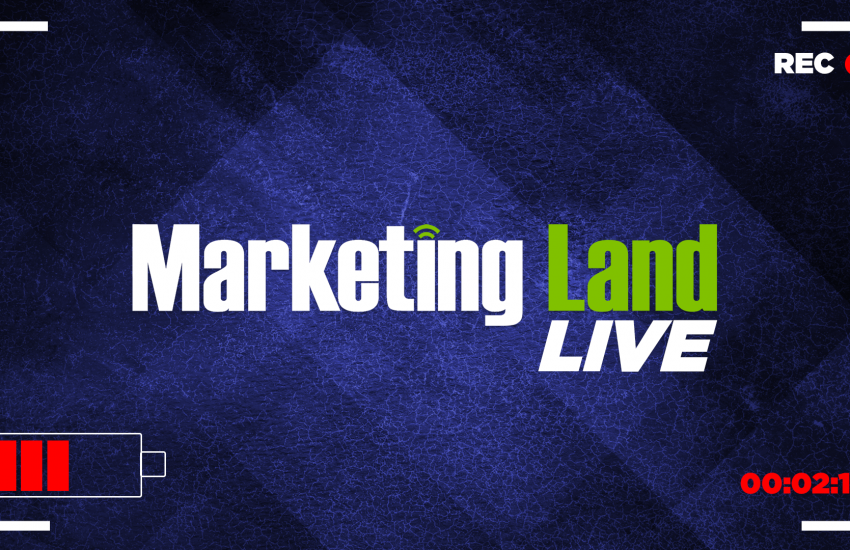 Super Bowl LI is in the books, and from a marketing perspective, it’ll be remembered as the event where several brands went political with their advertising messages. Ads from 84 Lumber, Budweiser, Audi and others attracted much of the social media buzz during and after the game, but there are risks — not all of the conversation about those ads was positive.

In this week’s episode of our weekly podcast, Marketing Land Live, we visit with Will McInnes, CMO of the social intelligence platform Brandwatch. McInness says he expects brands to continue being willing to make politically-themed statements, but also says they’ll need to be willing to take a punch. He also talks about the declining use of hashtags in this year’s Super Bowl ads and says we may be moving toward a “post-hashtag world.”

This week’s episode runs 30 minutes. You can listen here or use the link below to subscribe via your favorite podcast service.

We invite you to subscribe via iTunes or Google Play Podcasts.

What marketers should know about Twitter’s Q4 2016 earnings