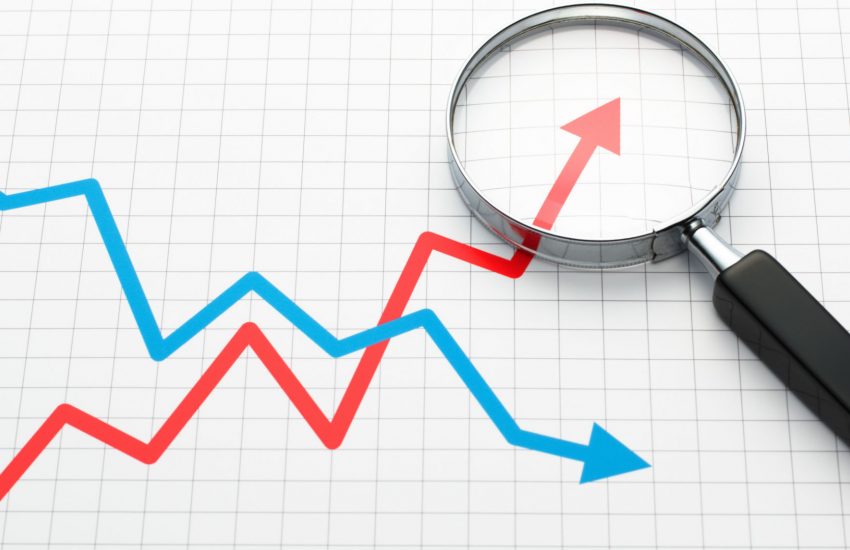 Digital growth is showing signs of slowing. Among the agencies measured by advertising intelligence firm Standard Media Index, digital ad spend grew 6 percent year over year in the first quarter of 2017. That’s the first time digital has seen just single-digit growth in a Q1 since SMI has been measuring it and compares to 19 percent growth in Q1 2016.

Advertising across all media grew 2.8 percent year over year in the first quarter, the lowest Q1 rate since 2011.