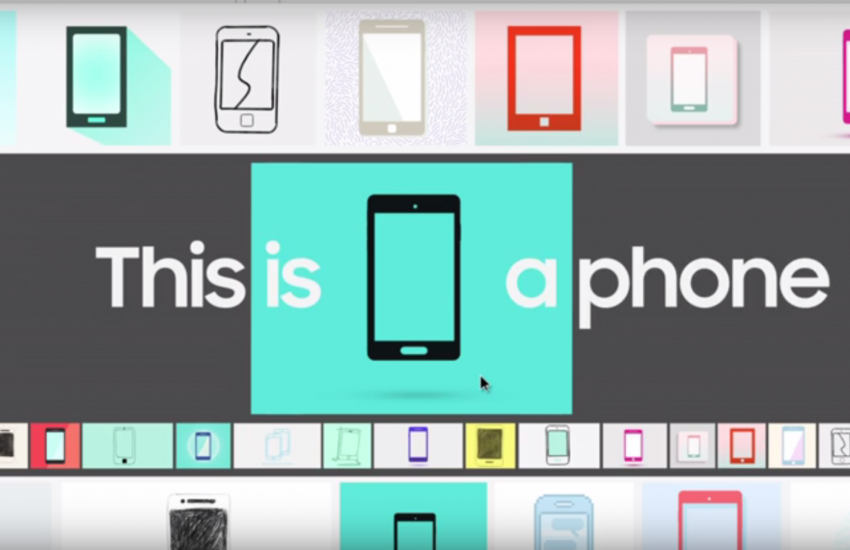 Samsung dominated last month’s YouTube ad leaderboard, winning a combined 46.5 million views with its “This is a phone” spot at No. 1 and the official ad introducing the new Galaxy S8 and S8+ at No. 3.

Samsung owned half of all the views generated by the top 10 ads in March — which totaled 92.5 million. Its “This is a phone” won 37.7 million views total — on its own, the spot generated 30 million more views than eight other ads that made it into the top 10 list.

Nintendo was another brand to make the list twice — with its Super Bowl spot still earning enough views for it to rank at No. 5, and a new spot featuring John Cena at No. 9. The two spots earned Nintendo a combined 3.3 million views.

There was a major disparity between the number of views earned by the top two ads from Samsung and Google and the rest of the list. While Samsung’s No. 1 ad had 37.7 million views and Google had 29.6 million, half of the ads in the top 10 earned fewer than 2 million views.

March leaderboard numbers were down by more than 30 million views compared the previous month, which is expected, as Super Bowl helped drive many view-counts in February.