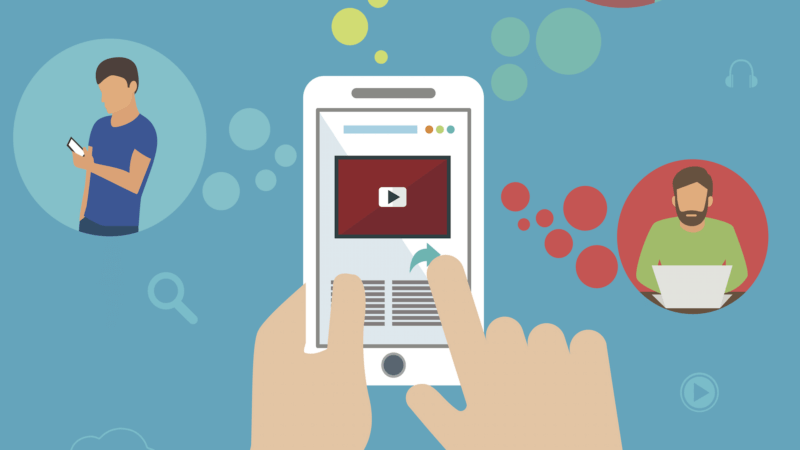 For many brands, the web has become the Visual Web, where images reign as the key currency of communication.

VP of Marketing Thomas Burg said that his company, based in New York City and Berlin, is “the first to allow you to create audiences based on people who have interacted with or viewed images.”

A brand does a keyword search of ShareIQ’s database, which contains over 850 billion images pulled from websites, blogs, social networks and other sources. Some of the images are related to ShareIQ’s brand clients — primarily in home goods, fashion, health and beauty, and entertainment — but many are not related.

The keywords have been manually added by brands to images, or they have been added by the ShareIQ platform via machine vision that sorts them into predetermined categories.

Google’s big gamble on ad blocking and why you should care
10 tools for creating compelling content for social media
LinkedIn officially rolls out native video uploading worldwide, but not for businesses (yet)