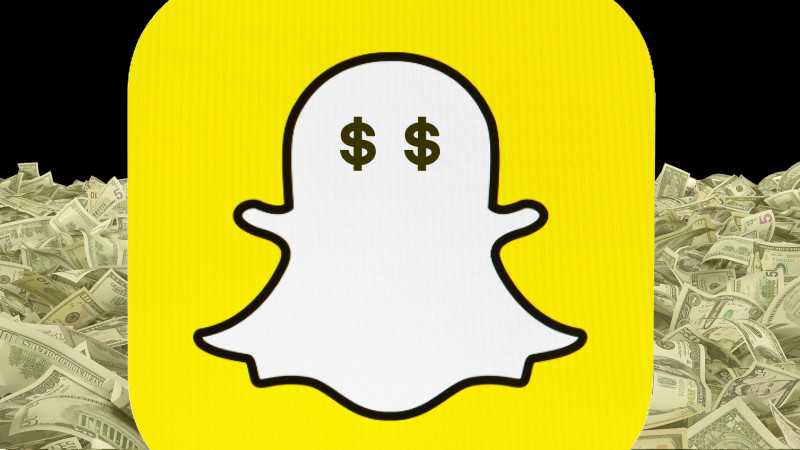 Snapchat has quietly been pitching advertisers on a way to reach everyone in the US who views a Story on a given day.

Called Snap Ads Max Reach, the option is similar to Instagram’s Marquee and Twitter’s First View takeover options. Snapchat’s version guarantees that a brand’s ad will be served to everyone in the US who is shown a Snap Ad on a given day. In other words, anyone who watches a friend’s or celebrity’s Story, views one of Snapchat’s curated Our Stories or checks out a publisher’s Discover channel (also known as a “Publisher Story”) will see the brand’s ad the first time Snapchat attaches an ad to one of those Stories.

For now, Snap Ads Max Reach campaigns are only available in the US and can only be bought directly through Snapchat’s sales team.

For those curious about the three formats and their various features, here’s an interactive guide that breaks down the details:

Why your explainer video matters to your B2B customers
Google’s Chrome will add new ‘Not secure’ warnings later this year
User-generated content: What your brand can learn from Spotify
10 experts advise how to powerfully pair growth marketing with SaaS product development