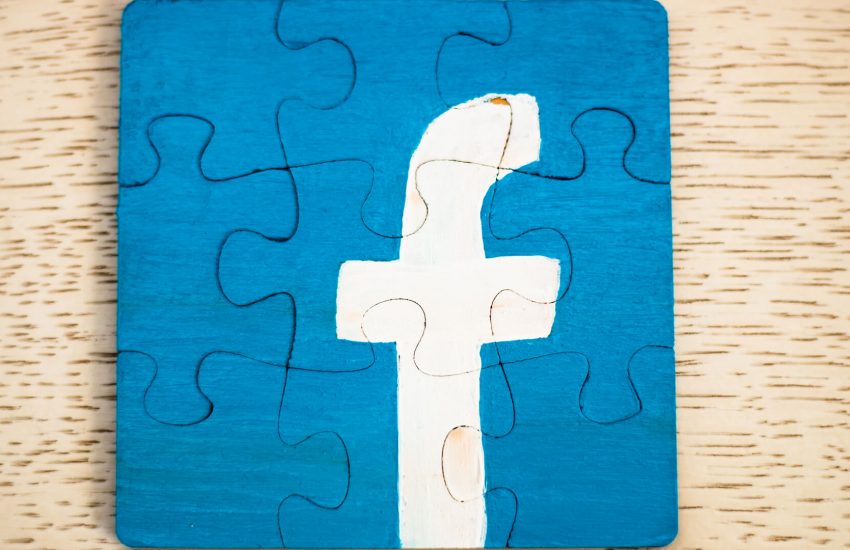 Publishers, Page owners and video creators can now make some money when their copyrighted videos are reposted by other Facebook users.

That’s one of several new options for video creators/owners that Facebook outlined this week. Users of the Rights Manager tool are getting an expanded set of choices for handling copyright violations. Facebook now offers four actions, including the opportunity to dip into the pockets of the offending user and claim some of the ad revenue generated by the offending video:

Claim ad earnings: Allows rights owners to claim a share of the money generated if an Ad Break runs in a piece of content that matches the rights owner’s reference file. We’re still early days with testing Ad Break, but this option may be something rights owners want to use in the future.

In addition to that, video owners have three other options: block the offending video from being visible on Facebook; keep it viewable but monitor the video metrics and choose a different response later; or set it aside for later review.

Facebook has been under fire since the summer of 2015, when a popular YouTube creator accused Facebook of not doing enough to stop “freebooting” — e.g., taking copyrighted video and uploading it without the creator’s permission. It’s a problem that YouTube has been dealing with for years, and an important issue for Facebook to address given its desire to compete with YouTube as a video hub. In response to those accusations, Facebook launched Rights Manager a year ago to help video owners manage and protect their video content.

Facebook says the new options have begun to roll out already and will be available to all Pages using Rights Manager in the coming weeks.