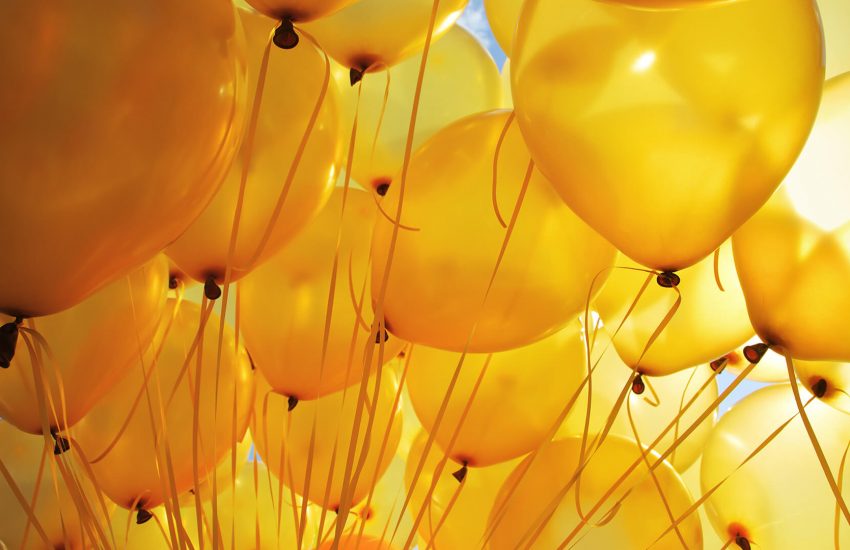 Sprinklr had “a coming-out party” this week.

That’s the characterization by founder and CEO Ragy Thomas. He told me that the company, known for its social media management platform, is announcing this week at its Digital Transformation Summit in Nashville its emergence as a customer experience management platform.

Not to toot my own horn more than is allowed by law, but a week ago I basically predicted this kind of emergence.

This would be, I wrote, similar to how email tools later evolved into marketing automation clouds.

Thomas told me that this predicted evolution was “spot on,” except that there’s a new model going beyond marketing automation.

That emergence is represented by a variety of newly-announced additions to Sprinklr’s Experience Cloud. Originally announced in 2015 as a way to manage interactions over 23 social channels and websites, the Cloud is now expanding into a variety of channels oriented around social media, either through on-board capabilities or integrations with outside tools.