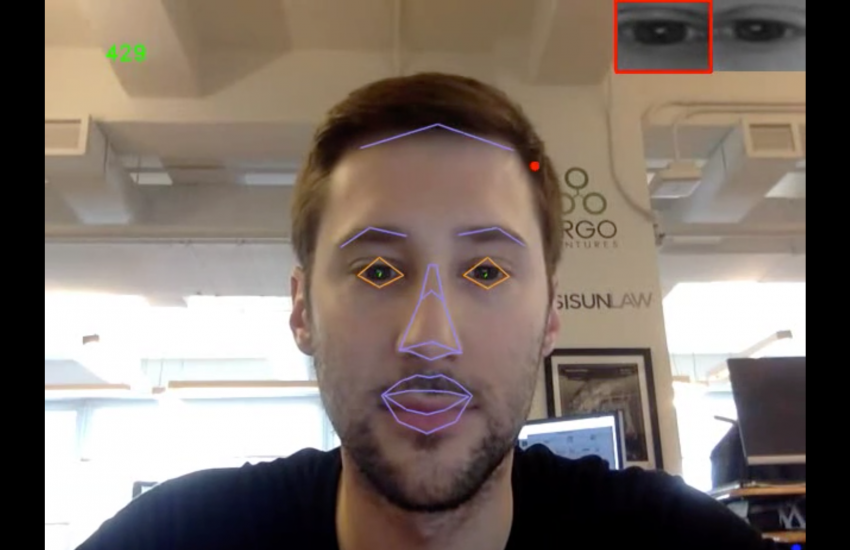 Brands can now get a Sticky AdVantage over their competitors, thanks to a new solution by that name announced this week by eye-tracking and emotion measurement platform Sticky.

The San Francisco-based firm has had an emotion-tracking service called AdEmotion, which followed users’ eye movements and detected emotions via facial expressions in response to video ads.