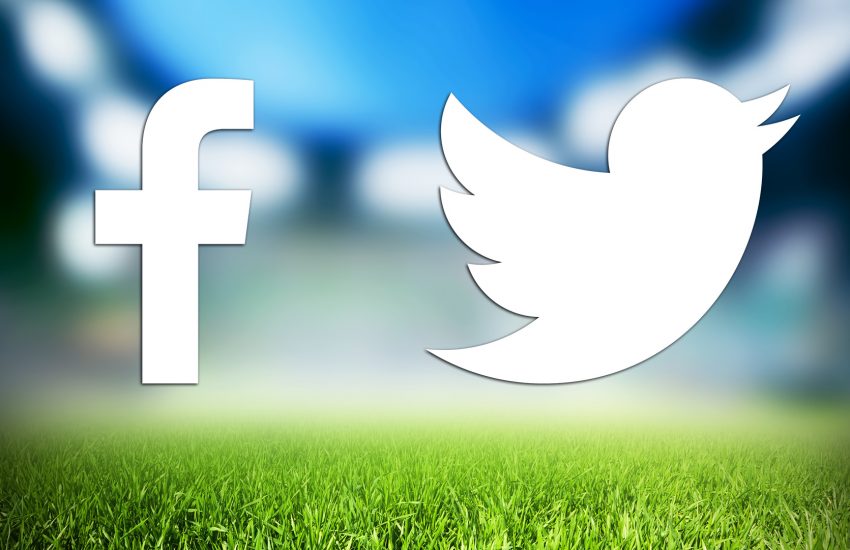 Both Facebook and Twitter are reporting increased social activity during Sunday’s Super Bowl after a big drop last year. As you likely know by now, the New England Patriots won the game after the biggest comeback in Super Bowl history, and in the first overtime game the Super Bowl has ever seen. Adding to the exciting finish, the game was marked by a series of ads tied to current events that also drew a lot of social buzz.

Facebook says 64 million users were part of the Super Bowl conversation on Sunday, up from 60 million last year — about a 7 percent gain. The company says there were 240 million Super Bowl-related interactions this year, which is up from 200 million last year. That’s a 20 percent increase.

For both social networks, this year’s numbers are a bounce-back after fairly significant declines between the 2015 and 2016 Super Bowls. The exception to that is tweet impressions, which have more than doubled since 2015.

Facebook also shared a few other data points worth noting:

Facebook defines an “interaction” as a post, comment or reaction. Its data covers the period from Midnight PT yesterday (February 5) through 8:24 p.m. PT — a little more than 20 hours. Twitter says its data covers an eight-hour period from 3 p.m. to 11 p.m. ET.

(Charts made via Beam.)