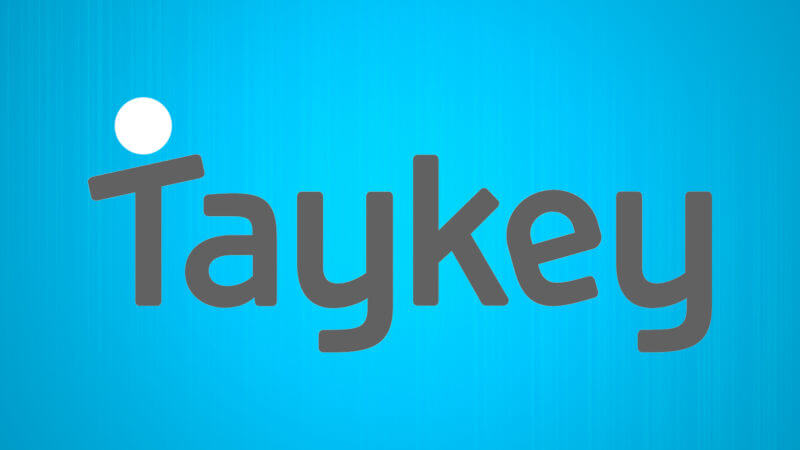 This week, audience data platform Taykey is launching a free version of its Intelligence tool.

Previously, the tool had been available as a monthly subscription. The free version offers real-time data about consumer activities on websites and social networks, although users must choose from Taykey’s predefined commonly used audiences — such as “tech enthusiasts” or “millennials” — instead of creating customized segments like “men who are interested in comics and football,” as they can do in the pad subscription version.

The data is intended to show marketers what most interests audiences, so that ads can be targeted around those interests. The free version queries data for the past 30 days, while the Intelligence Pro version goes back to 2015. Here are a couple of screens from the free tool: Facebook offers in-stream-only video ad buys as it looks to rival YouTube, TV
Google’s big gamble on ad blocking and why you should care
Data is the new currency, but are advertisers spending wisely?
Facebook tests targeting ads to people who visited brands’ brick-and-mortar stores