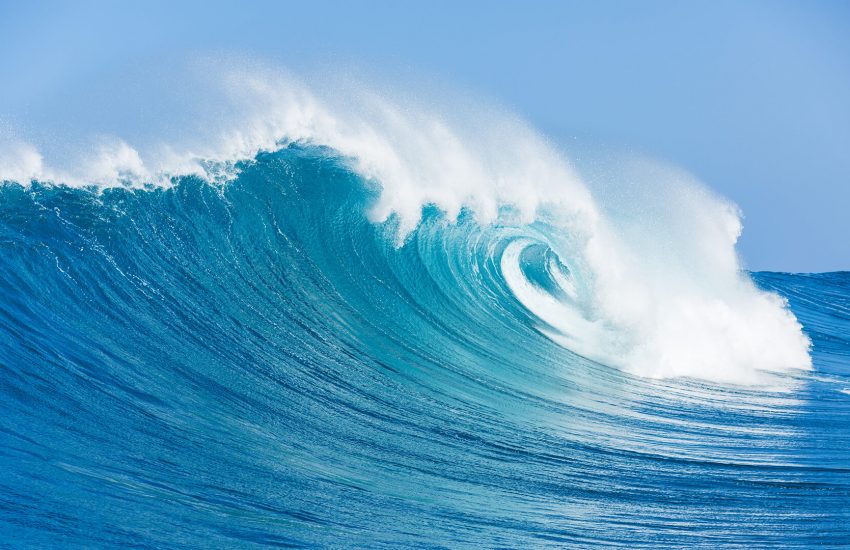 Customer interactions create a lot of data, and a lot of tools track that data.

To help evaluate those tools and organize the kinds of data, Forrester Research recently released its first Wave report on Digital Intelligence (DI) platforms. In the report, “Digital Intelligence” is the name for data describing how customers interact with a brand. More specifically, it is defined as:

The practice of developing a holistic understanding of customers across digital touchpoints for the purposes of optimizing and perfecting the experiences delivered and decisions made by brands during moments of engagement.

Since this is all focused around customer interaction, I asked report author and Forrester analyst James McCormick why this isn’t called something like “Interaction Intelligence.” “Digital Intelligence” seems to cover all insights from all data.

He said the category name extends back to the primitive days in the last century when marketers tried to understand online customer interactions primarily through server logs and email open rates. Then came more advanced site analytics, social, mobile and now the Internet of Things (IoT), among other additions. But he agreed that Digital Interaction Intelligence might be a useful way to think of the category.