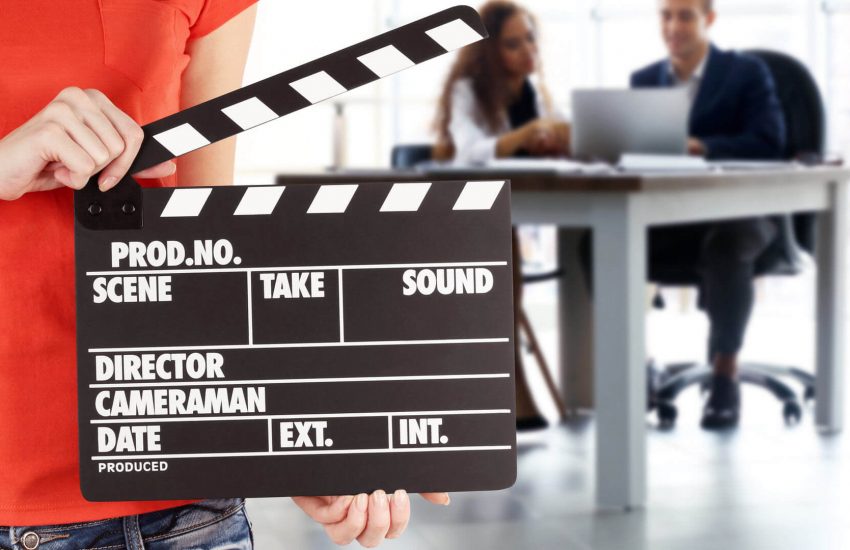 For eight of the last nine months, UNILAD has ranked at the top of Tubular’s list of the most watched video creators, followed by The LAD Bible at No. 2. The only exception was last December, when the two switched places and UNILAD dropped to second place.

Last month, The LAD Bible once again overtook UNILAD to claim the top spot, but this time, instead of falling to No. 2, UNILAD dropped all the way to the No. 4 position, behind The LAD Bible, Viral Thread and NTD Television.

UNILAD’s March numbers were up only slightly over their February views: 3.15 billion compared to 3.10 billion.

All creators in the top 10 list for March surpassed the billion-view mark. For brand creators, Red Bull kept its lead with 391 million views, 116 million more than it earned in February. Lego, which ranked No. 3 in February, moved into the No. 2 position, and Samsung, which didn’t rank at all the previous month, shot up to No. 3 last month. With a combined 70.1 billion video views, overall numbers for creators and brands were up 18 percent in March compared to February.