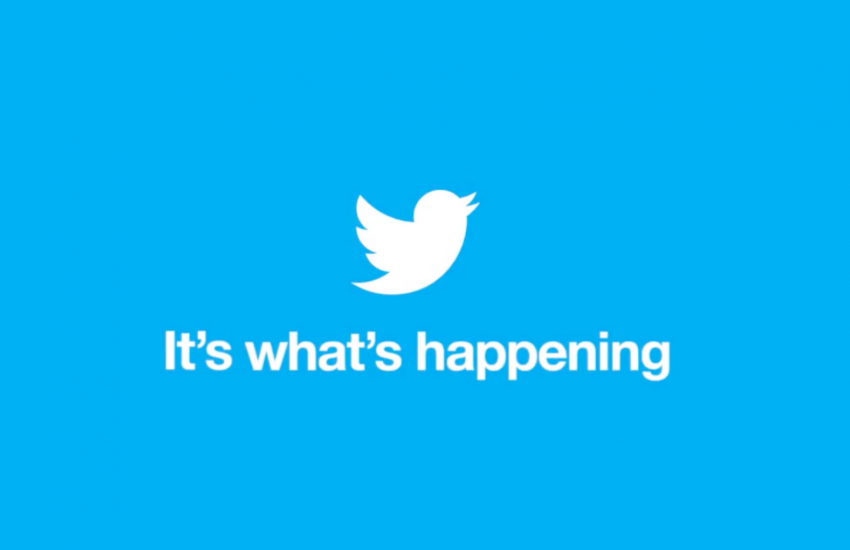 Twitter Lite, a new experience to address the needs of users who may have limited bandwidth and storage capacity, has launched.

If you’re reading this article, chances are good that you have a strong and fast internet connection at work or home. But many internet users, particularly in countries such as Africa, Asia Pacific and Latin America, don’t have access to fast internet speeds. With Twitter Lite, their needs are more sufficiently addressed.

For example, Twitter cites a statistic that shows that 3.8 billion smartphones were in circulation as of the end of 2016, and almost half of those people are still on slow 2G connections — a big deterrent to using the internet.

Twitter Lite is a mobile-only experience that is focused on fast loads and minimal data usage, and it is “resilient” to mobile networks that aren’t very reliable. Further, it uses less than 1MB of space on your device. Speeds have been optimized as well.

Twitter Lite gives users timelines, Tweets, direct messages, trends, profiles, media uploads, notifications and more. Additionally, a data saver mode helps reduce mobile data up to 70 percent, so that you can preview images and videos before you load them — a lifesaver for those in countries where data usage gets super-costly.

Twitter Lite is a faster, data friendly way for people to use Twitter to see what’s happening in the world.

Beyond that, features in Google Chrome and other Android browsers allow for push notifications and offline support so that you can experience Twitter even if you’re offline.