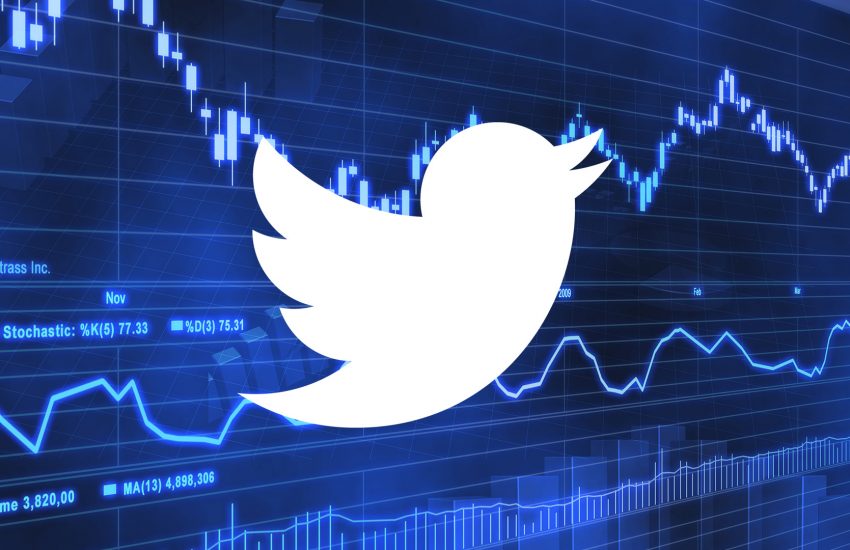 Twitter released its first-quarter earnings results on Wednesday morning. Here’s a quick rundown of how the social network’s business is doing. Tl;dr version: Twitter’s audience size problem has faded, but its money problems have grown.

Twitter’s old money problem was that it had never turned a profit. Then its ad revenue started to shrink. Now its total revenue is shrinking too, and Twitter has three money problems. In Q1 2017, Twitter’s total revenue shrunk for the first time, dropping by 8 percent year-over-year to $548.3 million. And its ad revenue shrunk for the second straight quarter but at a steeper clip, dropping by 11 percent year-over-year to $473.8 million. And yes, the company recorded another net loss, this time of $61.6 million.

Twitter’s year-over-year advertising revenue growth peaked at 129 percent in Q2 2014 and has been on a slowdown ever since. In Q1 2017, it declined for the second straight quarter.

The number of people worldwide using Twitter every month is growing, as is the number in the U.S.

Even better, this appears to have finally become a trend again for Twitter. Both Twitter’s global and U.S. user bases appear to have rebounded since bottoming out a year ago.

Since Q1 2015, the number of times people engage with ads on Twitter — by clicking on their links, watching their videos, retweeting them and so on — has gone up and up, up 139 percent year over year in Q1 2017. But since Q3 2015, the amount of money Twitter makes per ad engagement has gone down and down, down 63 percent in Q1 2017.

On- and off-Twitter ad revenues continue to shrink