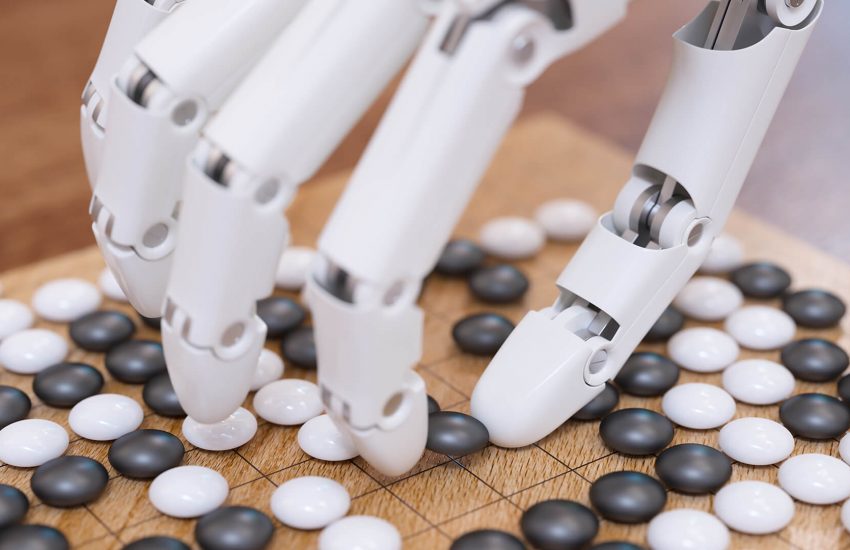 What do consumers think about artificial intelligence (AI)?

That’s the central question asked by two separate, recently released studies. As it turns out, a similar picture emerges in “What Consumers Really Think About AI: A Global Study,” by Pegasystems, a provider of customer relationship management and business process management software, and in “The State of Artificial Intelligence, 2017: Public Perceptions of the Most Disruptive Technology,” by sales acceleration platform InsideSales.

In short: some consumers are fine with AI but many are nervous, even fearful. By and large, they don’t quite recognize how they’ve already used it. But businesses can help with the acceptance of AI-backed systems by applying some key strategies.

Pega, which queried 6,000 consumers in six countries, found that only slightly more than a third liked the idea of businesses employing AI to engage with them — even if it resulted in a better customer experience.

And an overwhelming 72 percent indicated some level of fear. In fact, a quarter are worried about artificially intelligent beings taking over our planet.

At the same time, according to Pega, the same percentage — 72 percent — also said they understand AI, yet only 41 percent actually knew that Amazon’s Alexa and Google Home intelligent assistants utilize AI.

InsideSales, which asked nearly 2,000 people in the US, found that 42 percent of consumers don’t trust AI, although nearly 55 percent say they have used it outside of work.