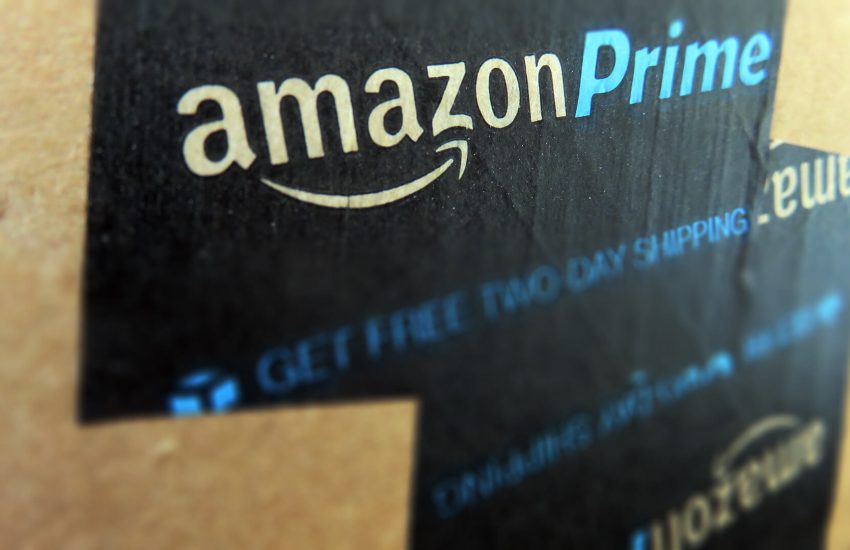 Consumer Intelligence Research Partners (CIRP) estimated on Monday that Amazon now has roughly 80 million US Prime members. That’s up from an estimated 65 million last October and 58 million a year ago.

CIRP says that 60 percent of Amazon customers are now Prime members, each spending an average of $1,300 per year. By comparison, non-Prime Amazon shoppers spend roughly $700 per year, according to the firm.

US Amazon Prime Members (in millions)

CIRP reports that 26 percent of Amazon Prime members pay monthly for their memberships instead of annually. Retention is estimated to be 85 percent for Prime members, after the first year.

It’s remarkable how successful Prime has been for Amazon — on multiple fronts. Because of the shipping cost advantages and other privileges, Prime members are likely to be more loyal to Amazon than non-Prime members. That, in turn, is translating directly onto the bottom line.