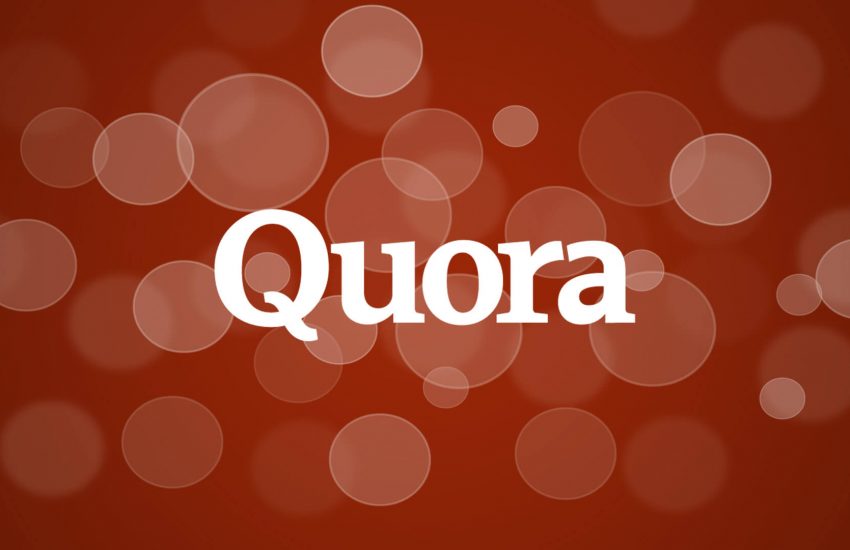 Quora, the Q&A platform that’s been around since 2009, has quietly grown into a business now valued at nearly $1.8 billion. In the past week, the company announced an injection of $85 million in funding and said monthly active users grew from 100 million to 195 million in the past year. It’s also prepped to put a lot more investment into its fledgling ad business that’s still in beta.

As far as scale and reach go, the major ad-supported platforms — Google, Facebook, Instagram, Twitter, Pinterest and LinkedIn — are significantly bigger than Quora is now. But its slow and steady, under-the-radar approach may be starting to pay off. Quora says it has seen growing advertiser interest despite almost no marketing for the ads beta that launched in April 2016.

People go to Quora to ask questions, or to search questions others have already asked, and get answers from subject-matter experts. Businesses have been engaging organically on Quora for years, answering questions related to their products, services and areas of expertise. The company also has relationships with some 30 publishers to syndicate answers beyond the platform that can give participants more reach. The range of topics addressed on Quora runs the gamut and can deliver very niche, targeted audiences of users in research mode.

Quora is now aiming to capitalize on this engagement and ability to target relevant audiences with its ads platform. As Puja Ramani, an early Facebook ads alumna who runs product marketing at Quora, told me by phone, the platform fills a middle-of-funnel prospecting role. There is more intent than on Facebook or LinkedIn, says Ramani, but it’s not typically a last-click source, as Google search often is.

The ads platform is self-serve. Advertisers can target campaigns based on topics (advertisers can import keyword lists from AdWords and then select corresponding topics), location and mobile and/or web. The ad formats are text ads: conversion ads and now app install ads that launched about a month ago. Conversion ads tracking is powered by a pixel. Quora integrates with Tune, Kochava, AppsFlyer and Adjust for app install attribution.

Ads consists of a 65-character headline, a 105-character description and a call-to-action button. And like other platforms, Quora runs a real-time auction with ads sold on a CPC basis. The native text ads currently show in-stream between the question and answers or at the bottom of an answer page. Quora’s sponsored ads appear alongside relevant topics on mobile and the web.

The slate of participating advertisers tends to skew B2B and currently includes Instapage, Shopify, LawTrade, Thinkific, Segment and CrowdSpring, to name a few.

I had a demo of the Ads Manager early this week. The interface is straightforward and will feel familiar to anyone already running CPC campaigns elsewhere. Campaign setup is simple, and the Ads Manager offers basic reporting as well. It also seems to have bypassed many growing pains of other early ads interfaces, and it’s obvious people with lessons learned from past ads UI experience designed it. The capabilities are basic, but conversion measurement and app install attribution integrations, for example, took other more established platforms years to implement.

Ramani sees big growth ahead. “This is how we’re going to monetize. We’ve been really happy with the results so far and have doubled the ads team. We’re going to be investing a lot in this area of the business.”