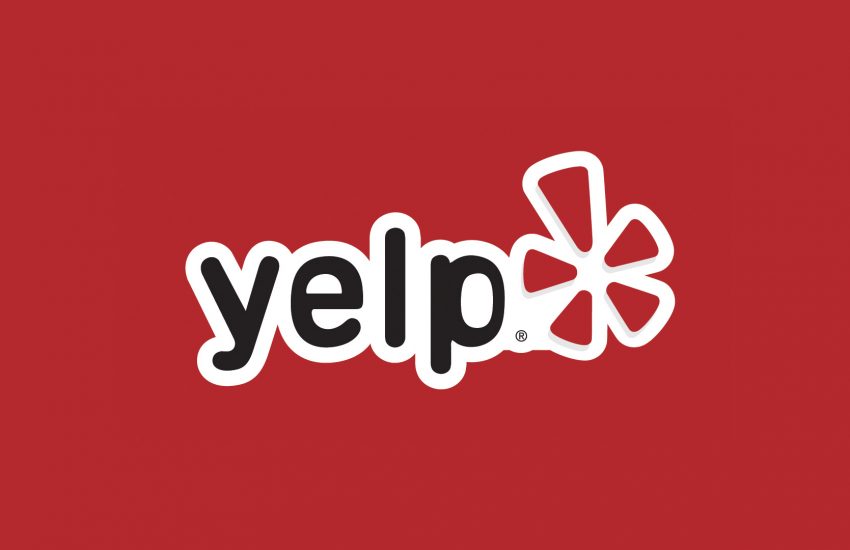 Yelp says it now has 3.4 million claimed local business locations and 138,000 local advertising accounts. The company added that it grew local revenue by 36 percent in the fourth quarter to $171 million. Transactional revenue grew 19 percent to $16.6 million. Despite these positive results, shares declined in after-hours trading because of disappointing guidance, which was below consensus estimates.

Yelp says it now has over 121 million “cumulative reviews” and app installs on 24 million smartphones in the US. It claims to have 34 percent penetration of the addressable mobile market, higher than TripAdvisor and other local competitors (not including Google). The chart above shows a comparison of the review distribution and revenues by category on Yelp in Q4. Accordingly, restaurants represent 22 percent of all reviews but only 10 percent of revenues. Home and local services is the top revenue category but one of the smaller review categories.

Yelp has many skeptics and critics who will balk at the assertion that the company’s advertising delivered on average a 269 percent ROI, reflected below. This is likely based on a formula of average job/order value vs. ad spend and some historical data on consumers who go from Yelp to ultimately transact with a business. During the earnings call with investors, Yelp CEO Jeremy Stoppelman identified areas of strategic focus for the year. He said that mobile users generate the majority of content and ad clicks. Thus, the company will try to drive more mobile app installs and usage. He sees messaging becoming a key consumer-business engagement tool in the app.

He also said that Yelp will continue to build out transactional capabilities in the app: “[W]e plan to further embed transactions functionality throughout the user experience.” Making Yelp into more of an operational utility for local businesses and consumers (booking, payments) would make it harder to displace and help further differentiate it from Google local search.