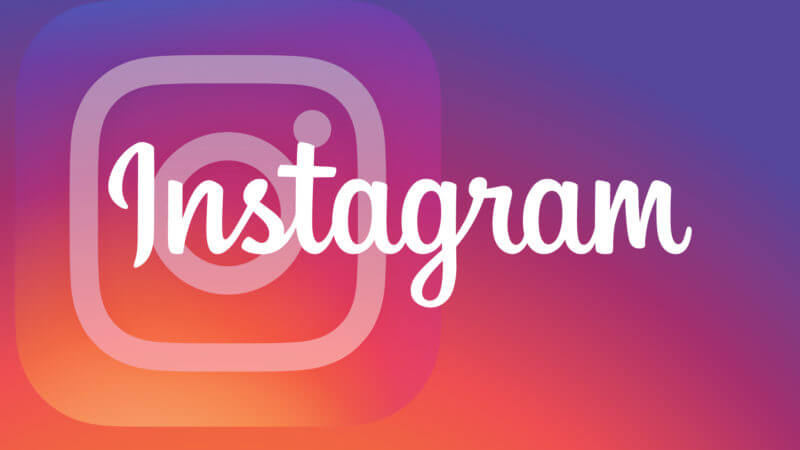 For the second time in the two years since rolling out clickable ads, Instagram is updating the look of what people are supposed to click. This time the Facebook-owned photo-and-video app is tweaking ads’ call-to-action bars to better blend in while still standing out.

Last year, Instagram made its ads’ clickable element more obvious in an effort to make people more aware of the option and assuage advertisers’ concerns with the app’s direct-response options. A few months after replacing its ads’ call-to-action button with a horizontal bar that ran along the entire bottom of an ad’s photo or video, the company set the bar’s background color to switch from white to blue after four seconds to draw more attention to it.

Now, instead of blue, the bar will dynamically change to the main color contained in the ad’s photo or video, the company announced on Monday. Instagram will change the color of the call-to-action bar to better coordinate with the primary element of the native ad that grabbed the user’s attention. According to an Instagram spokesperson, the redesigned look is meant to ensure that an ad’s photo or video is its standout element and to make people’s feeds feel more natural. It may also ensure that Instagram can insert more ads into those feeds without making them look overloaded with ads.

The blue call-to-action bar had been the most obvious signal that a post was an ad, though it only turned blue after a post was on screen for at least four seconds. By making the call-to-action bar feel more like a part of the photo or video, the difference may not be so obvious to people swiping through their feeds. If that proves true, then Instagram may be able to insert more ads — and relieve Facebook’s ad-load pressure, which is expected to decelerate the company’s ad-revenue growth this year — without overdoing it.