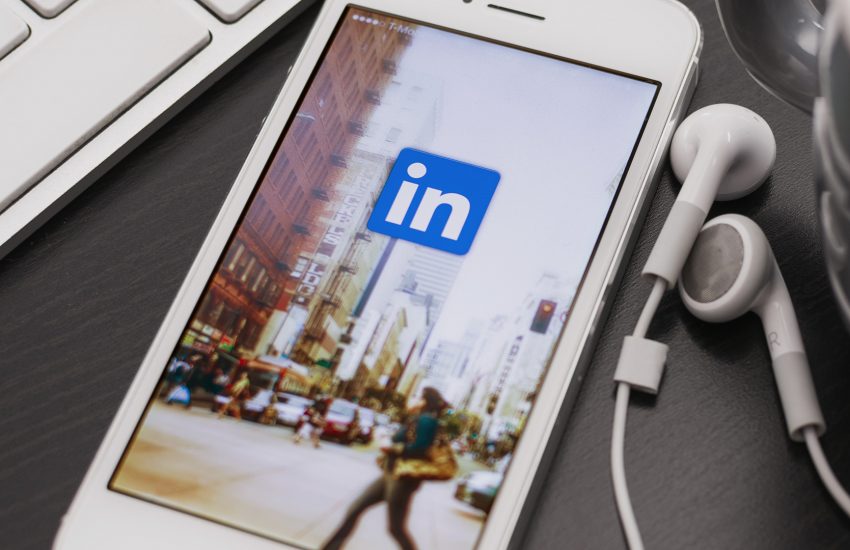 The video ads will autoplay, and appear as a standalone unit with a “Promoted” label to distinguish them as paid content. They are only being tested on mobile at this time. Advertisers can upload videos through the Campaign Manager, their Company Page, or their Showcase Page and promote them with a Sponsored Content campaign. Audience targeting options will be the same as all other LinkedIn ads, including the Matched Audiences option.

There will be some ad performance metrics available to advertisers in the beta test, including view count and views by the percent of video completed. Several additional metrics and data points specifically for video will be added in the next several months.

This is LinkedIn’s second go-round with video ads. In 2012, LinkedIn launched support for video ads, but the videos had to reside on YouTube and did not autoplay. That ended after a couple of years, before LinkedIn had a solid mobile presence, was bought by Microsoft and video ads became table stakes.

Susan Wenograd
Susan Wenograd has spent 14 years in the digital marketing industry. While the last 10 primarily focused on paid media, she’s also had extensive experience in email marketing and content creation. She has worked both agency and in-house, managing multiple millions of dollars in the span of her career. She is currently managing paid search and paid social accounts for Five Mill, Inc and blogs regularly about paid media tactics on her website.

The latest social media craze for marketers: Going offline
Facebook opens up Stories to Pages so that someone will use the feature
4 myths about video social media marketing, debunked
4As, ANA & IAB push self-regulatory digital ads standards program