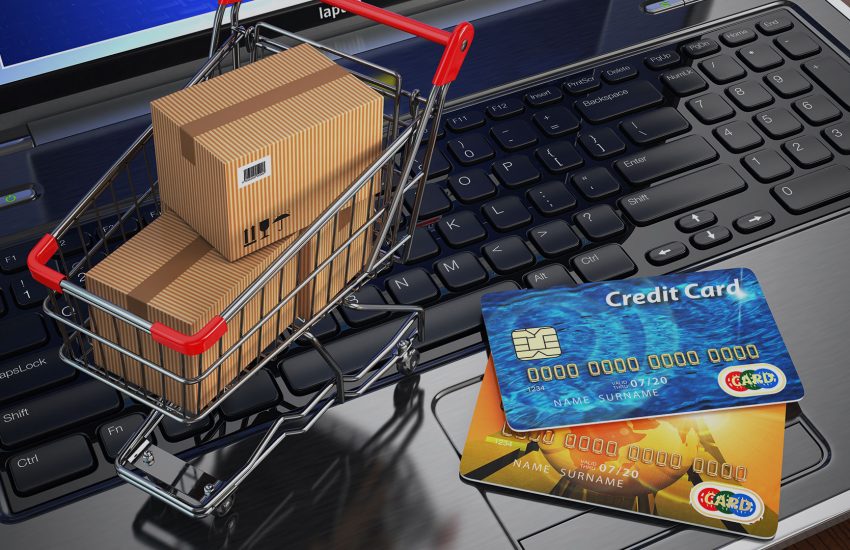 In a survey polling more than 1,600 Amazon merchants, nearly 50 percent of the respondents said they sell almost exclusively on Amazon, with the e-commerce site delivering 80 to 100 percent of the merchants’ online sales.

When asked what other e-commerce channels they use, 65 percent of survey respondents reported that they also sell on eBay. Less than 10 percent use channels like Rakuten, Walmart and Jet.

Looking toward the future, 29 percent said they plan to expand their online sales efforts to Walmart this year. The same number of respondents said they had plans to begin selling on their own websites.

Ebay and Jet are also on their radar, with 23 percent planning to start selling on eBay and 22 percent on Jet (a Walmart-owned e-commerce site).

Channels Amazon sellers plan to expand to in 2017 Conducted by Feedvisor, the “State of Amazon Marketplace 2017” report found that Amazon merchants with the highest volume of sales are most likely selling on other channels.

From the report: “The contrast between sales volume levels is particularly evident with regards to selling on Walmart, where over one-third of merchants with more than $2 million in annual revenue sell. This is more than double the number of medium-sized sellers and over 1,300% more than smaller merchants who sell on Walmart.”

Percentage of sales on channels by sellers’ annual sales volume Of the Amazon sellers who completed the survey, 72 percent generate less than $250,000 in annual sales. Feedvisor says this number is up from last year, when 65 percent of its survey respondents reported less than $250,000 in sales. The report notes the increase from 65 percent to 72 percent is most likely the result of Amazon gaining so many new, small merchants in recent years.

Fifty-eight percent of the Amazon merchants to take Feedvisor’s survey reported they had been selling on Amazon for less that two years — 29 percent for less than a year.

Survey respondents were also asked about their biggest concerns selling on Amazon — at 52 percent, the leading response was “Amazon taking away my seller privileges.” Fifty percent of respondents were concerned with Amazon’s high fees, and 45 percent were worried about having to compete with Amazon directly.