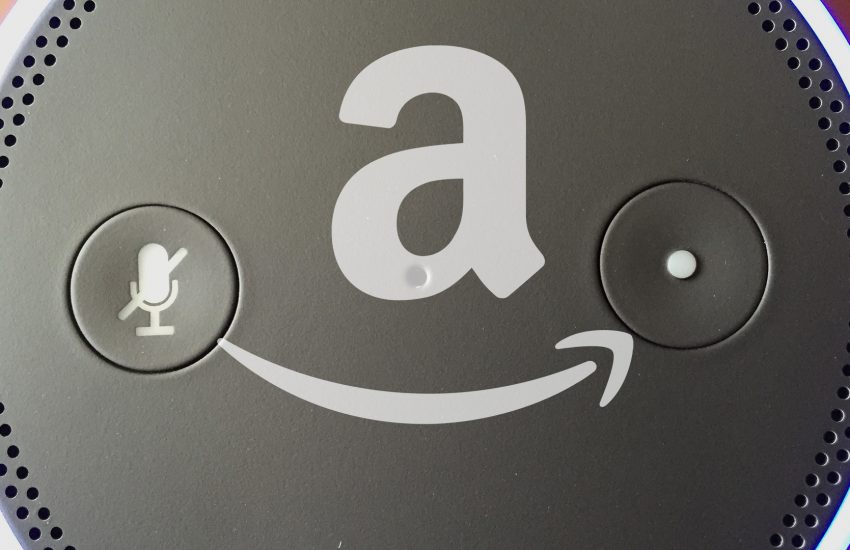 Amazon has rolled out a pair of new features for developers who make skills for its Alexa-powered devices, highlighted by the launch of a metrics dashboard that aims to show how consumers are using those voice apps.

The metrics dashboard is available in the Alexa developer portal, and there’s a separate dashboard for each skill that a developer has created. It offers an overview of how successfully the skill is performing, and how successful consumers are when using the skill. Developers can learn

As Amazon fights with (primarily) Google, Apple and Microsoft for the attention of voice-based developers, providing usage metrics like this will be a key element in gaining and keeping them active as developers. Also new for Alexa developers is a device address API that should improve skills that rely on a consumer’s location — such as delivery services or any skill that offers driving directions.

The API lets developers ask skill users either for their exact street address or just country and postal code. Users will be asked to approve the sharing of their location with the skills that request it, but that consent can only be given in the Alexa app.